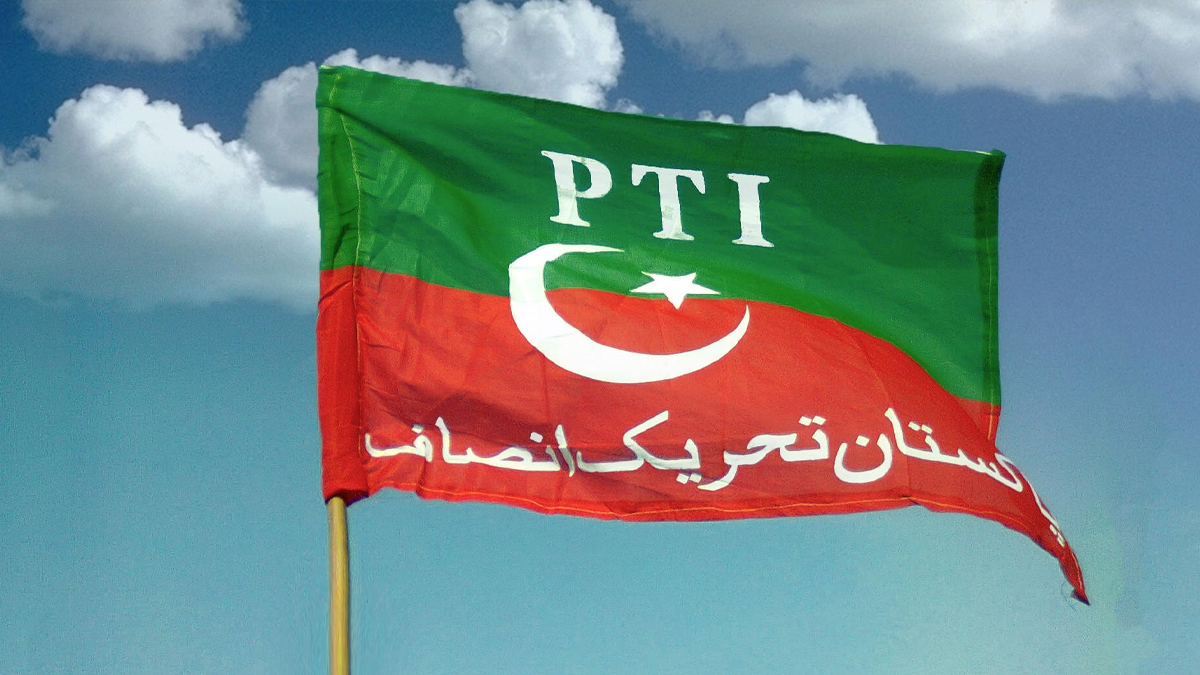 A central figure in the Federal Investigation Agency’s (FIA) money laundering case – amounting to Rs16 billion – against Prime Minister Shehbaz Sharif and Punjab Chief Minister Hamza Shehbaz has passed away in Dubai. The expiry happened ‘under mysterious circumstances,’ prompting the Pakistan Tehreek-i-Insaf (PTI) to ask for an independent investigation to ascertain the real cause of the person’s death. It is pertinent to state that the agency’s investigator Dr. Muhammad Rizwan also had a mysterious death recently.

No cause was mentioned in the death certificate laid forth by the UAE health ministry on June 7. However, media reports suggested that he died of cardiac arrest.

Who Is Malik Maqsood?

Malik Maqsood Ahmad, 49 — popularly known as Maqsood ‘Chaprasi’ (peon) by PTI leaders — was a co-accused proclaimed offender in the money laundering case against the prime minister and his family. Maqsood had reportedly left for the UAE in 2018 before the PTI came to power. Ousted PM Imran Khan often referred to him in his speeches alleging that PM Sharif and his sons laundered scores of money using Maqsood’s bank account.

According to the FIA special prosecutor, Maqsood’s death would not impact the money laundering case. “Maqsood was a suspect and not a witness, thus his death will not affect the case,” Farooq Bajwa said.

Smelling a rat, the opposition PTI has asked for an independent probe to ascertain the cause of the death of Maqsood as well as Dr. Rizwan.

The PTI chairman, while commenting on the Pakistan Economic Survey in an address on Thursday, demanded inquiries into the deaths of Dr. Rizwan and Maqsood.

Khan claimed that the house of a NAB officer probing cases against Asif Ali Zardari was raided to intimidate him.

“It is very disturbing news. Those investigating the Sharifs or witnesses in their cases are dying suddenly. First, Dr. Rizwan died suddenly. And now Maqsood Chaprasi, an important witness, in this case, is also no more. That is why the Supreme Court has called the Sharifs ‘Sicilian Mafia’. We demand an investigation into both deaths,” ex-federal minister Fawad Chaudhry said in a tweet.