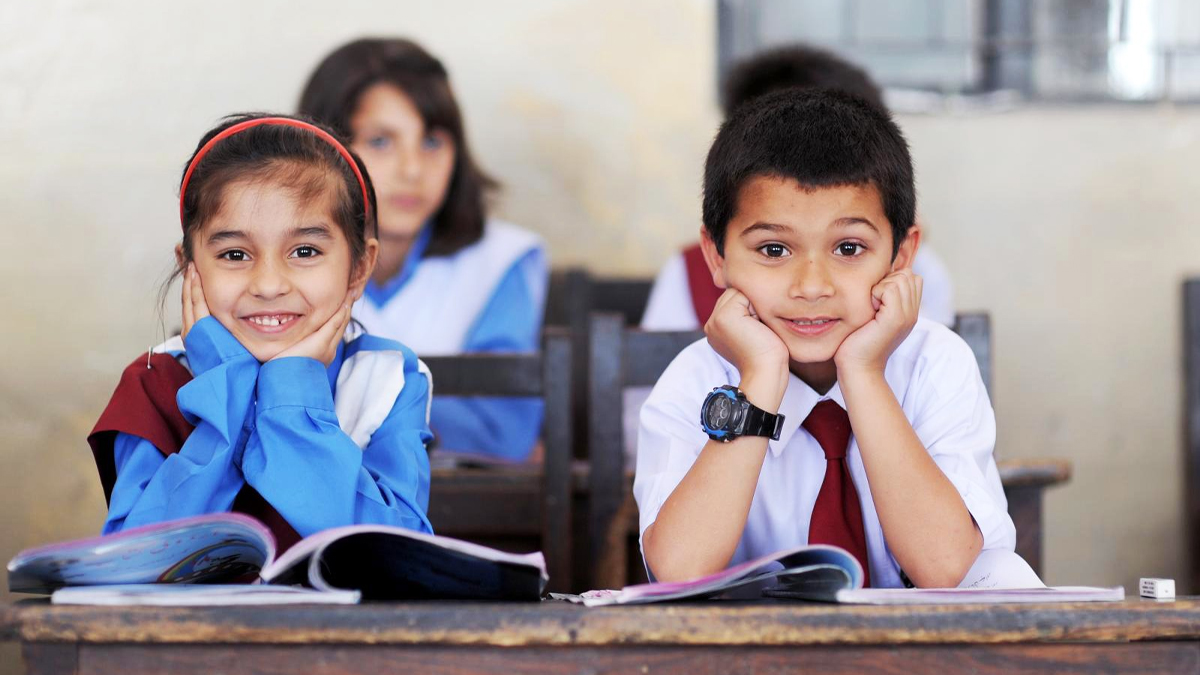 The Economic Survey of Pakistan 2021-22 pointed out that only 1.77 percent of GDP was spent on the Education sector last year. The Literacy Rate, on the other hand, was recorded at 63pc.

While highlighting the rate of literacy, the survey said that the Pakistan Social and Living Standards Measurement survey was not taken forth during 2021-22 due to the upcoming Population and Housing Census 2022.

The survey, therefore, stated that figures for the latest available survey regarding Gross Enrolment Rate and Net Enrolment Rate may be considered for the analysis.

The survey said that for FY2022, an amount of Rs9.7 billion was set aside in PSDP FY2022 for 24 ongoing and four fresh development projects of the Ministry of Federal Education and Professional Training.