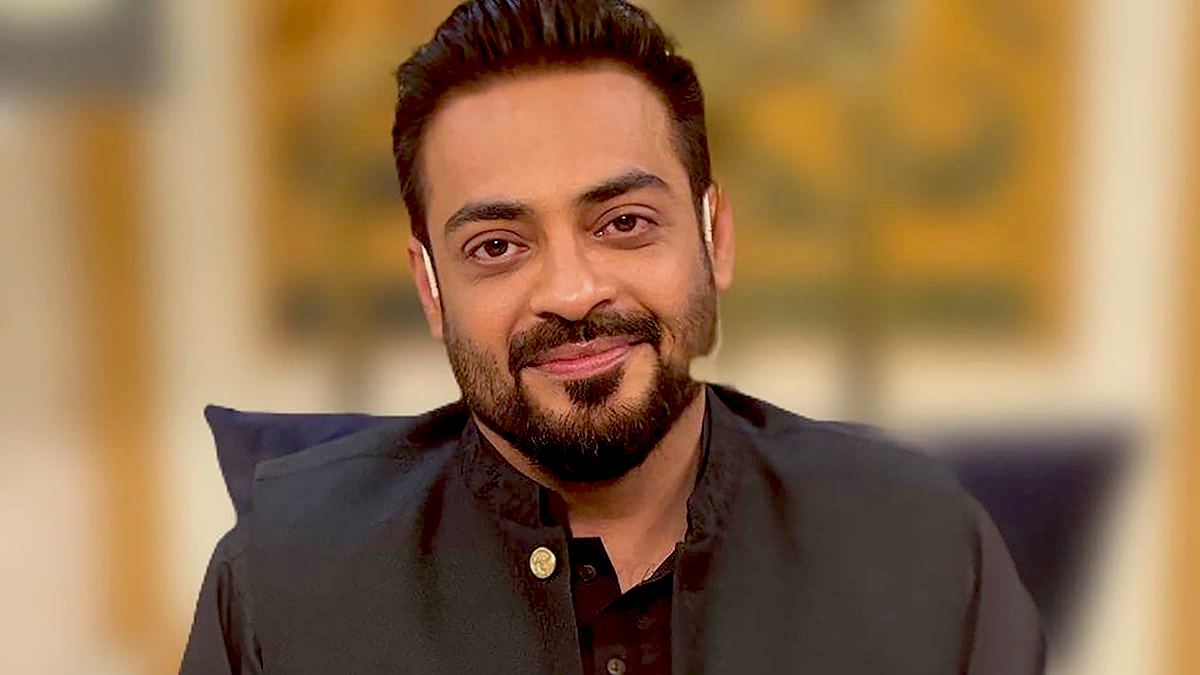 MNA and famous television host Aamir Liaquat has passed away in Karachi.

He was 49 years old and married thrice.

The police officer said Aamir Liaquat’s condition deteriorated in the morning after which he was shifted to the Aga Khan University Hospital, where he was declared dead. He added initial reports show no foul play; however, the post-mortem report of the politician will be released from the Jinnah Postgraduate Medical Centre.

National Assembly Speaker Raja Pervaiz Ashraf adjourned the NA session, which started earlier today, till 5 pm on Friday after getting news of the MNA’s death.

Liaquat joined the PTI in March 2018 and was nominated as MNA from Karachi in the general elections held that year. Later, he had fallen out with the party.

Read Also | Zardari in Punjab to sort rifts with PML-N

Liaquat had earlier been a key leader of the MQM and had parted ways with the party in August 2016.

Liaquat had been in the media industry for several years now. He joined Geo TV In 2001 where he hosted Aalim Online, a religious program that gained him a large following.

Liaquat had, over the past few years, hosted Ramazan transmissions on both Geo TV and Bol News.

Immediately after the news was aired, condolences from politicians started pouring in from various fragments of the society.