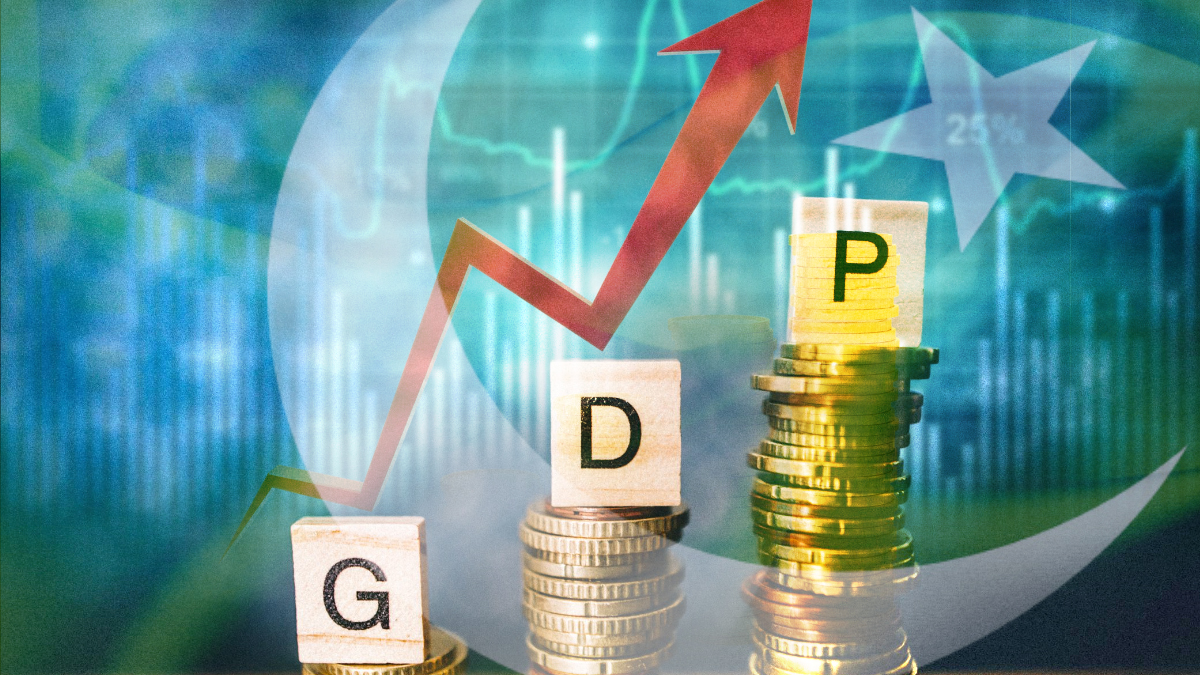 The meeting of the NEC was presided over by PM Shehbaz Sharif. The NEC is the country’s highest economic decision-making body.

Chief ministers of three provinces and other members of the council attended the huddle.

Goal is to Reach 6 Pc by Next Year

The participants decided that every effort would be made to reach a 6pc growth rate by next year.

Officials said the consolidated size of the development budget was set at Rs2.184tr, which included the federal coverage of Rs800 billion against the current year’s Rs900bn, although the meeting was informed that federal expenditure would stand restricted at Rs550bn.

Moreover, the provinces would separately formulate their development plans worth Rs1.384tr in aggregate, showing an increase of over 12pc against Rs1.235tr for the current year.

The council also decided that 60pc of the federal public sector development program (PSDP) would be spent on development projects (ongoing) and the remaining 40pc on new projects. This would accommodate maximum projects of the coalition partners before general elections next year, an official said.

An official statement quoted the premier as telling the NEC members that the priority for next year’s development agenda would be to focus on the lives of the people by utilizing the full capacity of the provincial and federal administrations.

The government would focus on improving governance, developing infrastructure, and ensuring affordable and uninterrupted energy, quality education, and primary health facilities for all without discrimination.

The NEC is a representative forum of national unity and cohesion, and its key theme of coordinated efforts by the provinces and the center for national harmony should be guiding principles.