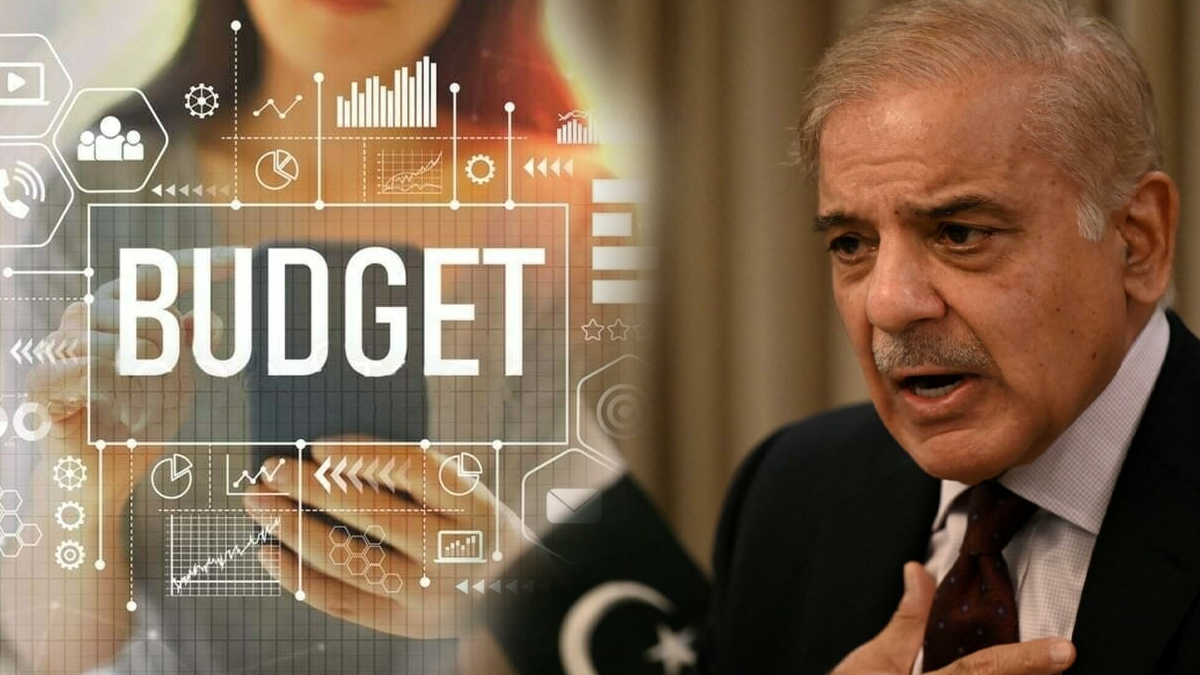 It is pertinent to state that PML-Q MNA Farrukh Khan was also present among the hosts. It is being anticipated that she may become a part of the federal cabinet in the coming few days.

The PML-Q is currently divided into two apparent groups — one backing the government and the other, led by Parvez Elahi, is standing with the PTI. However, Shujaat rubbished rumours of any rifts within the family. “Being the family elder, I still make all the decisions,” he said.

During the meeting, the PML-Q chief presented some budgetary recommendations to the Prime Minister to provide relief to the inflation-hit masses and facilitate overseas Pakistanis, including transportation of bodies through Pakistan International Airlines.

Shujaal extended all-out support to the PM, hoping he rids the country of all the crises.

The prime minister told Shujaat that the PML-Q federal ministers — Tariq Bashir Cheema and Chaudhry Salik Hussain — were hardworking and honest members of his cabinet.