PIA decides to charge airfare in US dollars 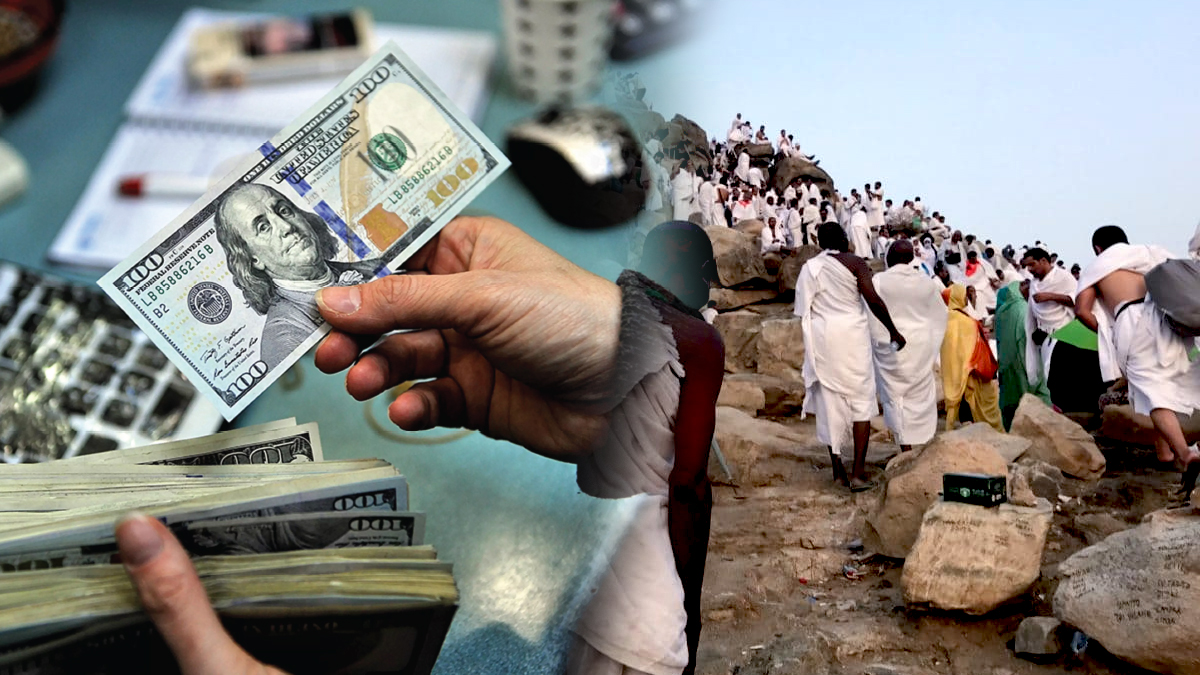 For the first time in its history, Pakistan International Airlines (PIA) has decided to charge airfare in US dollars for Hajj pilgrims flying via a private scheme.

It is pertinent to state that the national carrier had priced fares in dollars 1.5 years ago; however, due to the pandemic restrictions, Muslims from across the globe were not allowed to perform Hajj for the last two years.

The airline said that fares in dollars would eliminate discrepancy as its tickets were being bought internationally. For the return ticket for those traveling on the government scheme, the PIA will have a fixed amount of Rs181,000.

The airline is said to take around 14,000 pilgrims on government quota. Moreover, around 16,000 private pilgrims will be during this Hajj season. According to official documents, Pakistan has a quota of 81,000 pilgrims. The government usually takes 60% of the quota itself and gives the remaining to private operators.

Sources said the government had received few applications this year, and 37,000 pilgrims would go by availing of the government scheme while the rest of the quota would be designated to private operators.

Flights from Pakistan to Jeddah and Madinah for Hajj operation were planned to operate from May 31 to July 3. However, the operation has been delayed for a week due to the government’s lag in announcing the Hajj policy. The post-Hajj operation would be executed from July 14 to August 13.

The government Hajj policy determines the strength of people going through either government schemes or private operators. It also determines pilgrims from each city and quota for airlines and private Hajj operators.

6 things to know before starting your business

Best Pakistani dramas of all time