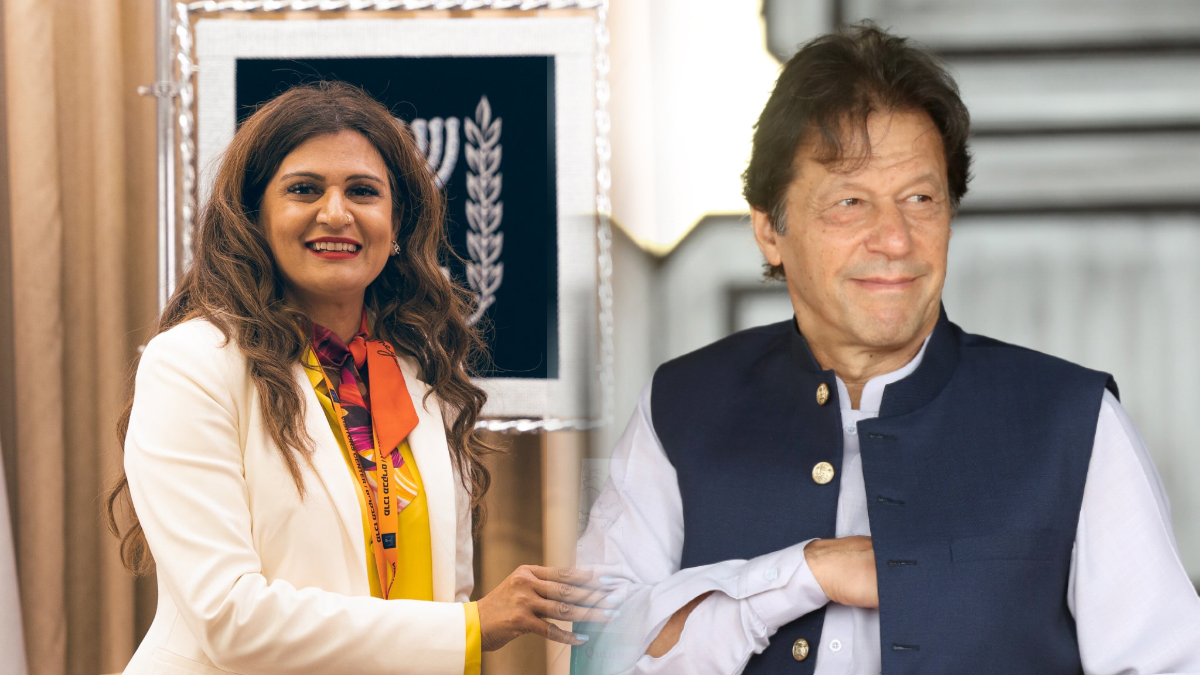 A Pakistani-American woman came under fire in Pakistan for leading a delegation to Israel. However, on Monday, she defended the trip, saying she traveled to Jerusalem to promote interfaith harmony.

Anila Ali, a Pakistani-born US citizen residing in Washington, responded to growing criticism from Pakistanis. Taking to various digital media sites, the masses questioned the motive behind the visit.

Ali told an American wire service that there was no truth to remarks by Pakistani opposition leader Imran Khan. The former premier said a Pakistani delegation had gone to Israel, alleging that the current rulers in Pakistan were going to recognize Israel.

“We have no intention of speaking for the Pakistani government whether to normalize relations with Israel or not,” she said. “The matter is between Pakistan and the Israeli government.”

She said the visit’s goal was to seek truth and to reconcile Muslims and Jews. “Israel’s president received us warmly, and the people of Israel welcomed us with their hearts and homes open. They knew that we were Muslims and Pakistanis,” Ali said, adding that Israelis knew that her delegation had Sikhs and Christian members, but they were still welcomed.

Ali said she led a 15-member delegation of Pakistani expatriates to Israel earlier this month. She said neither Pakistan’s government nor Washington was behind the trip.

It is pertinent to state that Pakistan is among the countries that have no diplomatic relations with Israel due to the lingering issue of Palestinian statehood. Pakistan also said no delegation from Pakistan visited Israel.

On Monday, the state-run Pakistan Television took to Twitter to say that it fired news anchor Ahmed Qureshi who visited Israel in a “personal capacity.”

The visit was also confirmed by Israeli President Isaac Herzog, who said he had received the Pakistani expatriates. He spoke about the visit in Davos at the WEF on Thursday, saying it “showed me the great change taking place in the aftermath of the Abraham Accords.”