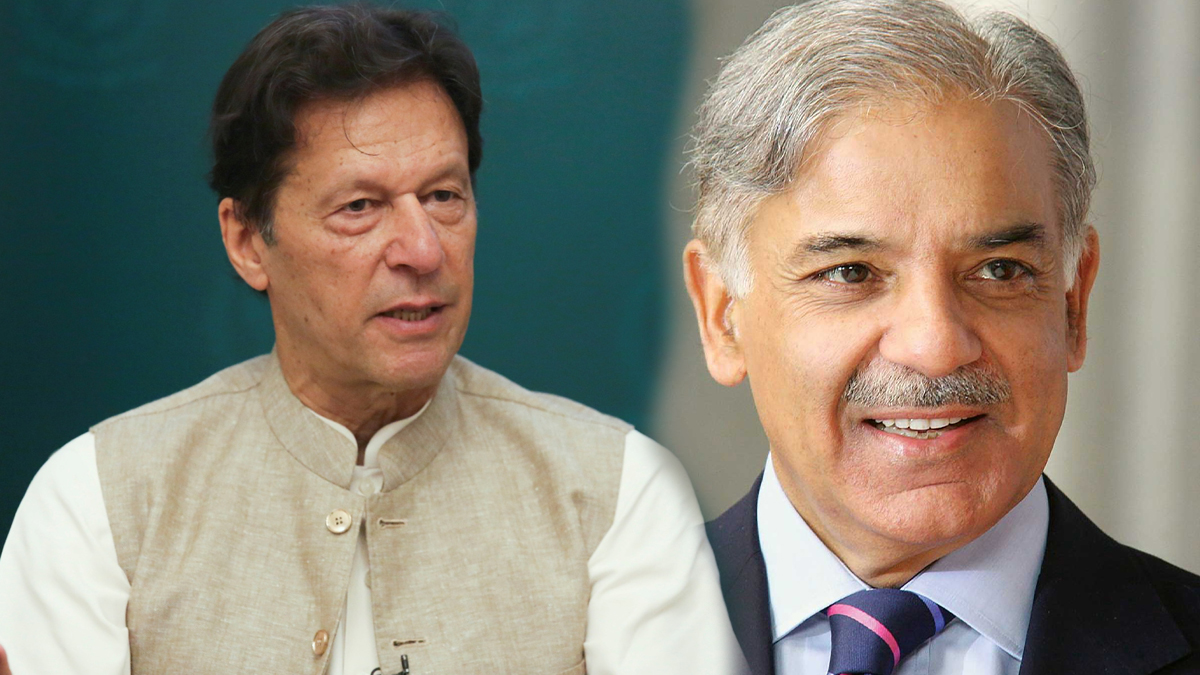 On Thursday, Prime Minister Shahbaz Sharif said the government would pay attention to the suggestions of the Opposition. He vowed to bury the examples of the past.

PM Sharif was addressing a session of the National Assembly, wherein he congratulated PTI MNA Raja Riaz on becoming Leader of the Opposition in the House. He said the government would extend all possible cooperation to Riaz.

“I assure you that we will bury the bad examples of the past,” the premier said, adding that he would not only pay close attention to the Opposition whenever they take the floor but would also try to act upon their suggestions.

Speaking on the occasion, Riaz thanked the PM for his remarks, saying he would try to play a positive role in the House. He offered his cooperation to the government and said that he will point out the faults for course correction.

NA Speaker Raja Pervaiz presided over the session, which was called to discuss a 25-point agenda.

Meanwhile, the Pakistan Tehreek-e-Insaf (PTI) has decided to resume contact with the federation after PM Sharif invited the former ruling party for talks.

The talks will be held on electoral reforms and other issues. In this regard, the former ruling party may soon form a negotiating committee.

Negotiations depend on the PTI and the government adopting a cool political policy for the future.

Sources said behind-the-scenes contacts were taking place between PTI and the federation even before the sit-in. Several important personalities were playing a significant role in these contacts, they added.