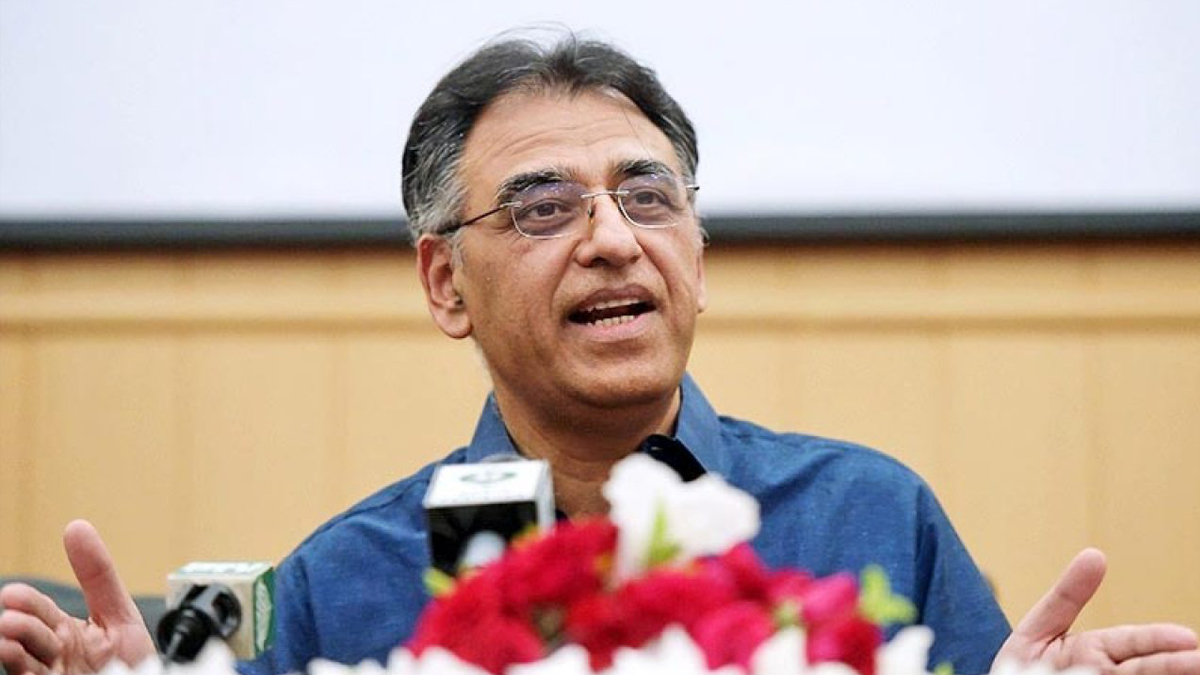 Speaking to a private TV channel, Umar stated that Shehbaz Sharif should form a committee for talks on elections along with the proposed date for the polls. “Pakistan’s economy is suffering from each passing day. The experts are now warning that Pakistan could face a Sri Lanka-like situation within weeks,” Umar warned and added that it had become evident that the incumbent government could not be dragged any longer. He said that the government had to be brought to an end as soon as possible.

The PTI leader said their talks would only revolve around the single-point agenda of fresh general elections in the country. “We could also discuss other agendas of the government but election date remains a priority,” he said.

Earlier in the day, Prime Minister Shehbaz Sharif rejected the demand for immediate elections by PTI chairman Imran Khan. Sharif said that the National Assembly (NA) was the solely authorized forum to decide when to hold elections in the country. PM Sharif said he would not take any dictation in holding general elections, adding that doors for talks were open for everyone. “I am ready to form a committee but won’t take dictation from anyone,” Shehbaz Sharif added.

PM Shehbaz said Imran Khan should not “misunderstand,” adding that the doors for dialogue were always open but if the PTI leader thought he could “blackmail” the administration, then “do it in your own house, not this House.”

5 top luxurious and beautiful places to visit in Pakistan