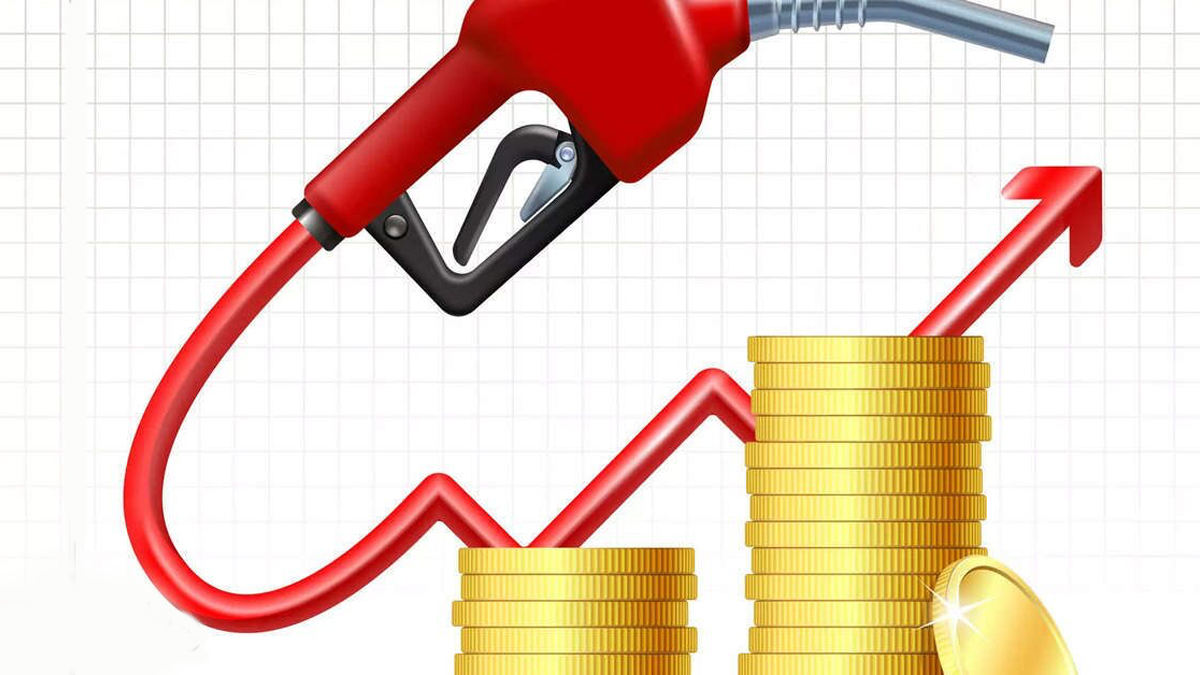 Trade and industry leaders have slammed the hike in petrol and diesel rates, saying that it will not only multiply the woes of the inflation-hit masses but will also increase the cost of production.

It is pertinent to state that the government jacked up the prices of petroleum products by a whopping Rs30 per liter. Industry leaders said the government bowed to the IMF to withdraw the fuel and power subsidies in exchange for a $1bn tranche to save the country from an economic meltdown.

Zubair Motiwalla, Chairman Businessmen Group (BMG), said a jump in production cost by 5-7pc due to the petroleum price hike will have a multiplier impact on the prices of goods, which would make the life of the poor masses more miserable due to the rising cost of living.

“The jump of Rs30 per liter in petrol and diesel will be difficult for the people and the industry to absorb. The government should have increased the prices in phases rather than giving a straight jerk to the consumers and the industrial sector,” he said, adding that the government had met just one of the IMF’s demands to get the loan.

“I predict more tough days when the government will meet the other IMF conditions like increasing power and gas tariff, reducing circular debt, and removing subsidies,” he said, urging the government to declare a “financial emergency in the country.”

Patron Karachi Wholesalers Grocers Association, Anis Majeed estimated a price hike of Rs2 per kg in items like sugar, rice, wheat-related products, pulses, etc., keeping in view a hampered supply chain system involving the imported goods’ arrival at the port and then moving to factories and then getting back to the wholesale markets. He said after a surge in the wholesale rates, the retailers would add their transportation costs as well.