The main causes of illiteracy in Pakistan 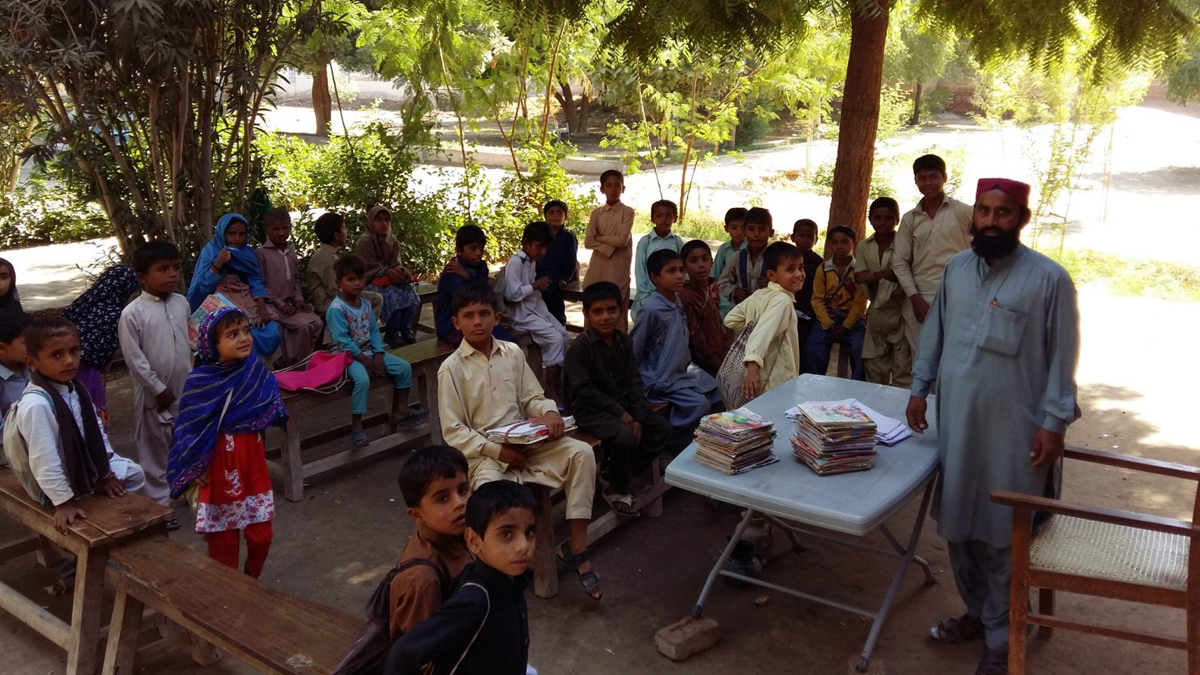 Literacy is a term that makes it easier to understand the root causes of the development of the world.

In other words, we also can say that literacy is essential and helpful to the people of a nation to observe the world’s critical nature.

In this way, a country is able to communicate with the rest of the world and share its emotions. It can be said without an ounce of doubt that literacy plays an important role in the development of a country.

Pakistan is steadily on the path of progress. The overall literacy rate in Pakistan is 58%.

However, Pakistan needs to improve its literacy percentage for more signs of progress. There are many facts that impact the literacy rate in Pakistan. Unemployment is the main cause and effect of illiteracy in our country.

Primary routine work ethics and basic knowledge and skills are needed for the development of a nation or country. A number of experts researched and prepared a report according to their conclusions. They examined the resources of the education system of the country. They searched which resources affect the studying habits of the candidate and to what extent. The result is shocking as there are five factors that result in illiteracy in Pakistan. These are curriculum, learning material, instructional time, instructing strategies and students’ learning capacity.

Financial weakness is the primary cause of Pakistan’s illiteracy. According to a survey, more than 64% of Pakistanis live below the poverty line. It means that less than 36% of people are economically stable in Pakistan. It is a fact that most Pakistanis live hand to mouth. So, most of the children are sent to earn money to support their livelihoods instead of studying. These children lose most of their time in earning, thus, not being able to bear the expenses of the education.

Read Also | Are women better than men at workplaces?

The most common cause of illiteracy in Pakistan is the traditional culture based on pure agriculture — a profession in which education is not deemed to be a foundation of life. Mostly, the cultivators have been illiterate for centuries in the history of our social life. It is considered that if a boy becomes highly educated, he will become useless for the work done on farms. It means cultivation of land and education are considered opposite concepts in our agrarian society.

Most of the people live in the rural areas of Pakistan. A majority of them are attached to different fields of agriculture. Some are cultivators, whereas some act as helpers to the cultivators. Therefore, the tendency to attain education is not a very likable concept among the residents of rural areas. A student put to school and college is considered to be useless for them. Moreover, they say that he will neither get employment in offices nor he will be able to cultivate the land and thus his life will be destroyed. It is pertinent to state that the cost of education has also increased and has become unbearable for parents belonging to the middle class.

The illiteracy rate is higher among women than men. It is evident from the fact that most women are illiterate in rural areas. The people of rural areas dislike women being employed in any private or government office. A woman is preferred to be a good wife, a good mother and a good daughter if she works within the family.

Most of the parents belonging to the poor and middle-class backgrounds are illiterate, which is why they do not like to send their children to school, especially their daughters. In urban areas, this percentage of illiteracy is also higher among women than that of men. The cultural value of Pakistani society dominates both in rural and urban areas to restrict the women within the boundary of the house.

5 things that are stopping you from becoming Elon Musk