Are women better than men at workplaces? 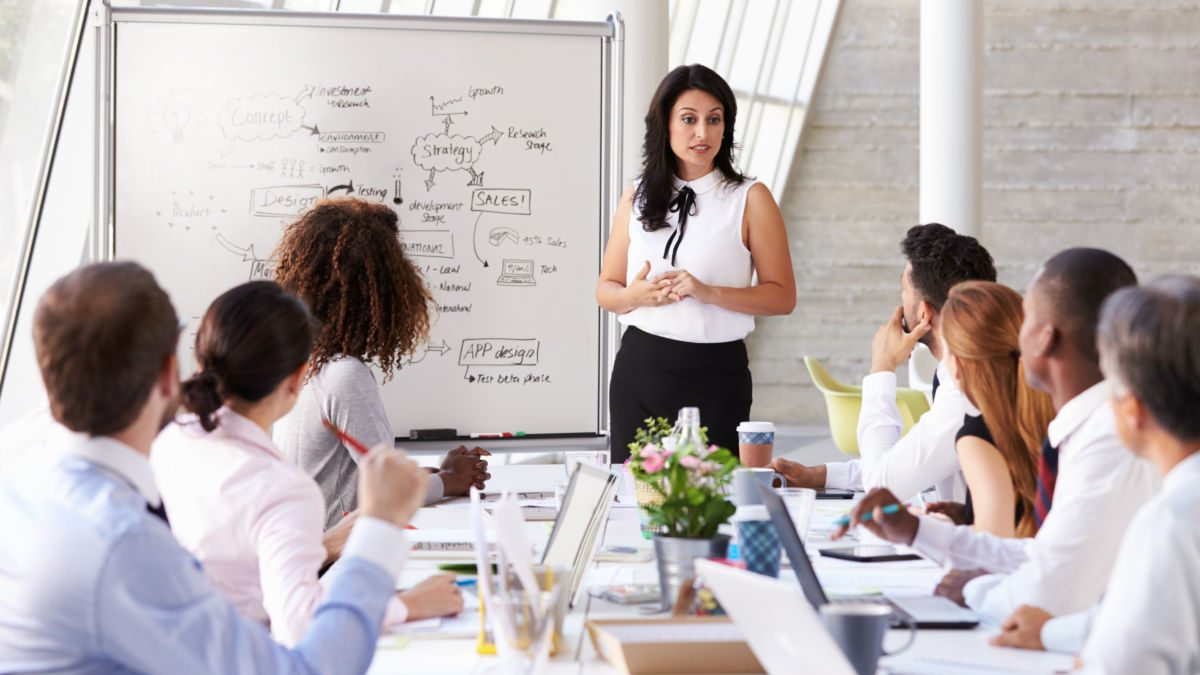 There are certain measures by which the world has barely made any progress on gender equality in terms of workplace ethics. And there’s a shocking underrepresentation of women in executive suites.

Hive is a productivity platform that works with large companies, and they wanted to ponder if and how gender experiences had changed in today’s office spaces. The company was able to source information from over 3,000 working women and men, and they’ve released the results of their results in their “State of the Workplace Report” on gender. The report contains some interesting insights.

According to Hive, women work 10 per cent harder than men in today’s offices. Interestingly, this conclusion is the product of a few other statistics. One, both men and women complete about 66 per cent of their assigned work. However, as per Hive, women are assigned 10 per cent more work than men — that they achieve the same completion rate shows us that they’re being more industrious.

The question is why are women being given more to do? Hive’s research finds it has to do with the kind of work allotted to them, noting that, “women are assigned and spend more time on non-promotable tasks than men [our emphasis]. These non-promotable tasks are any activity that is beneficial to the organization, but does not contribute to career advancement.” So basically, things men aren’t willing to do are beginning to be handed to women.

According to a report from SCIKEY Research, women are better than men at coaching talent and organizational development. Twice as many women professionals (around 6.56 per cent) excel in the professional domains as compared to men (3.26 percent). This has a linkage with the amazing emotional quotient that women have, the report added. SCIKEY is an AI-based talent commerce platform that helps businesses to assess and hire candidates.

Moreover, women are known to be better at solving conflicts too. While 6.67 per cent of women have high conflict management abilities, only 4.96 per cent of men have it. Not only do women understand the reason behind the conflict, but they are also better at connecting talent with others and hence come up with long-lasting solutions.

It is pertinent to state that women have social experiences that most men aren’t exposed to.

Combining social experiences with data, women turn out to be better negotiators as well. About 1.37 per cent of women are good negotiators compared to 1.11 per cent of men.

The survey was conducted with 5,388 IT professionals across India between 22 and 47 years.

When it comes to handling a deal, it must be kept in mind that negotiations play a very vital role. Women link their societal experiences to their negotiation skills and hence have a better chance of cracking a deal, the report said.

A leader is one who not only knows how to lead the team but also knows to solve an internal conflict without demeaning any of the involved parties. Women tend to introspect more and come up with a concrete solution to most conflicts. Conflict Resolution is vital because it determines the overall flow of vibes in a team. According to the aforementioned report, women professionals (6.67 per cent) have a high conflict management ability compared to men (4.96 percent).

And they have better career prospects. Women leaders are known to check on their juniors’ progress more frequently than men at work. Not only this but women leaders have also been found to be more encouraging with their subordinates’ development as compared to men.

Research by the University of California says that chatting significantly disrupts the workday since it takes about 25 minutes on average to get back in the groove after such an interruption. Another study found that chatting brings a reduction in productivity of about 20 per cent.

Overall, women chat 20 per cent more than men, but — given that they get 10 per cent more done — chatting isn’t an issue for their productivity. In addition, they only dominate person-to-person chatting.

9 ways to lower your electricity bills this summer season