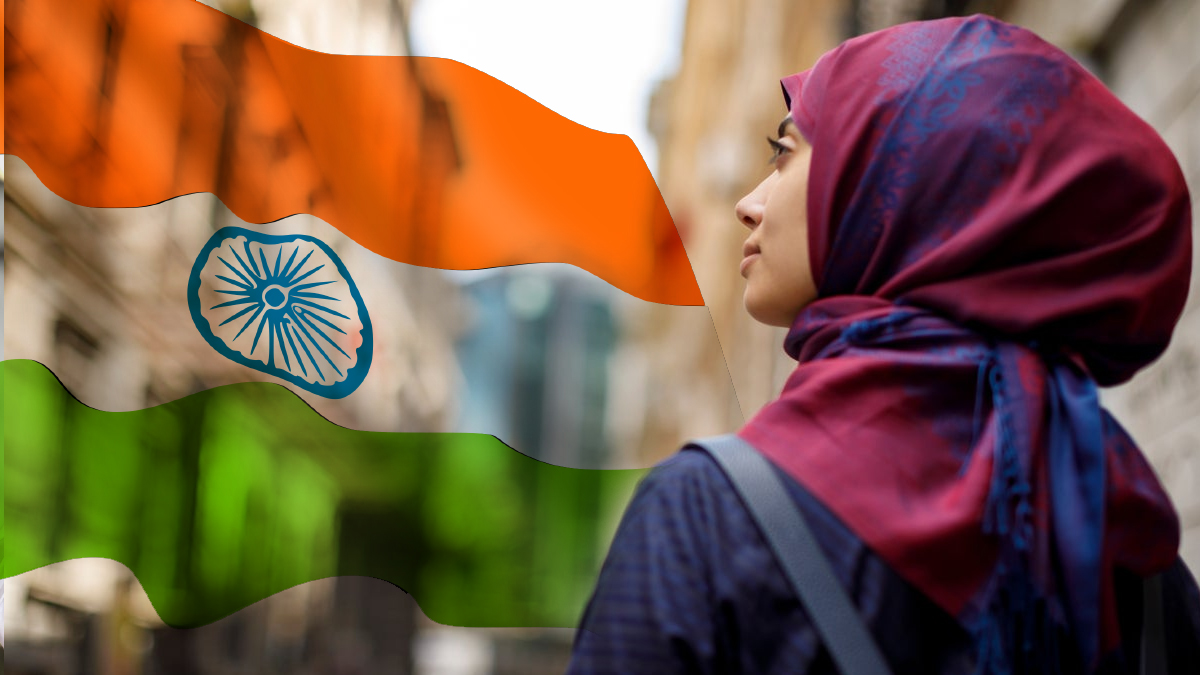 On Tuesday, an Indian court upheld the school hijab ban in the state of Karnataka.

The court observed that the headscarf was not essential to Islam.

The ruling might have little impact on the rest of the country but has a big bearing on the Muslim minority.

On February 10, the court had asked students to refrain from wearing any religious clothing until it delivered a verdict on various petitions seeking to remove the ban on hijabs.

The three-judge bench was headed by Karnataka’s High Court.

Chief Justice Ritu Raj Awasthi delivered the verdict, saying the prescription of uniform was a reasonable restriction on fundamental rights.

The dispute began in January when a school in Karnataka’s Udupi district asked students to refrain from wearing hijabs in classrooms, triggering countrywide protests by Muslims. The minority population said they were being deprived of their rights to education and religion. The protests by Muslims led to counter-protests by Hindu students, who wore saffron shawls, a colour favoured by Hindu nationalists and associated with their religion.

More schools in the state came forth with similar bans, and the state’s top court banned students from wearing hijabs and other religious clothing till the verdict.

Before the verdict, the Karnataka government asked for a ban on large gatherings in the state capital Bengaluru to maintain order and public peace. Moreover, a holiday was declared on Tuesday in educational institutes in Udupi.

The hijab is worn by Muslim women to maintain modesty, seen as a religious symbol. It is often seen as something mandated by their faith and not just a bit of clothing.

Hijab restrictions have surfaced elsewhere in the world as well, including France, which banned them in schools in 2004.

However, in India, Muslims make up 14 per cent of the country’s population, the hijab has neither been prohibited nor limited in public spheres.