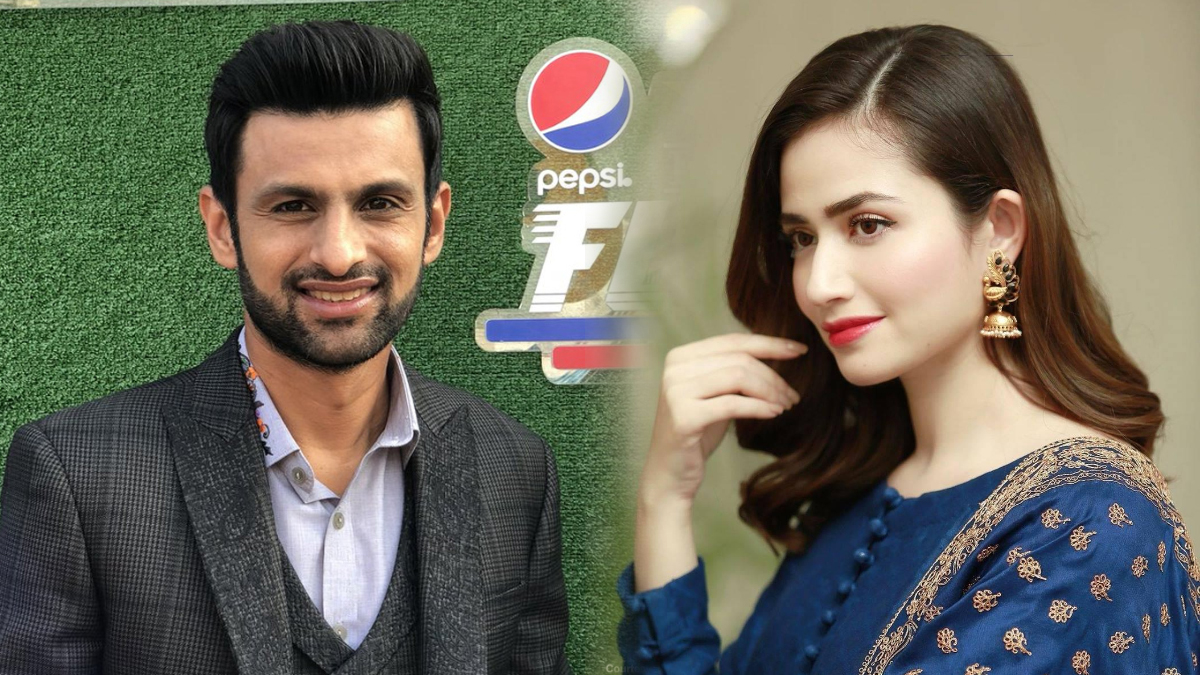 After a number of celebrities and individuals commented on the controversy regarding Pakistani actor Sana Javed, Pakistani cricketer Shoaib Malik also responded to the matter.

The former national squad skipper came to the actor’s rescue, siding with her fans, saying that she has “always been courteous and kind” towards him.

Javed landed into hot waters after numerous makeup artists and fashion models from the entertainment industry called her out for “impudence and rudeness,” while many came to her defence.

The 40-year-old cricketer said he had known Javed for quite some time, having the opportunity to work with her many times. “I can say from my personal experience that she has always been kind towards me and the people around us,” Shoaib Malik wrote on Twitter.

It is pertinent to state that Javed’s “self-entitled attitude” was initially brought to light by Manal Saleem, who accused the actress of being rude.

Javed has been all over social media after a number of fellow industry peers turned to in a bid to share their experiences with the actor about being disrespectful towards them. Meanwhile, a number of prominent showbiz stars have come out in the Dunk actor’s defence.

Some of Sana Javed’s close acquaintances, including Fahad Mustafa, Nadeem Baig, Sadia Faisal and others, have shown support to the Ruswai star in the controversy.

Taking to Twitter, Fahad Mustafa wrote: “I have worked with Javed on various projects. She has been a part of my show for a long time. In these times, I have found her extremely professional not just with me but with my team as well.”

Director Nadeem Baig shared a selfie with Sana Javed and mentioned his ‘great experience’ working with her. He said he had found the actor “completely professional,” wishing to work with her again soon.