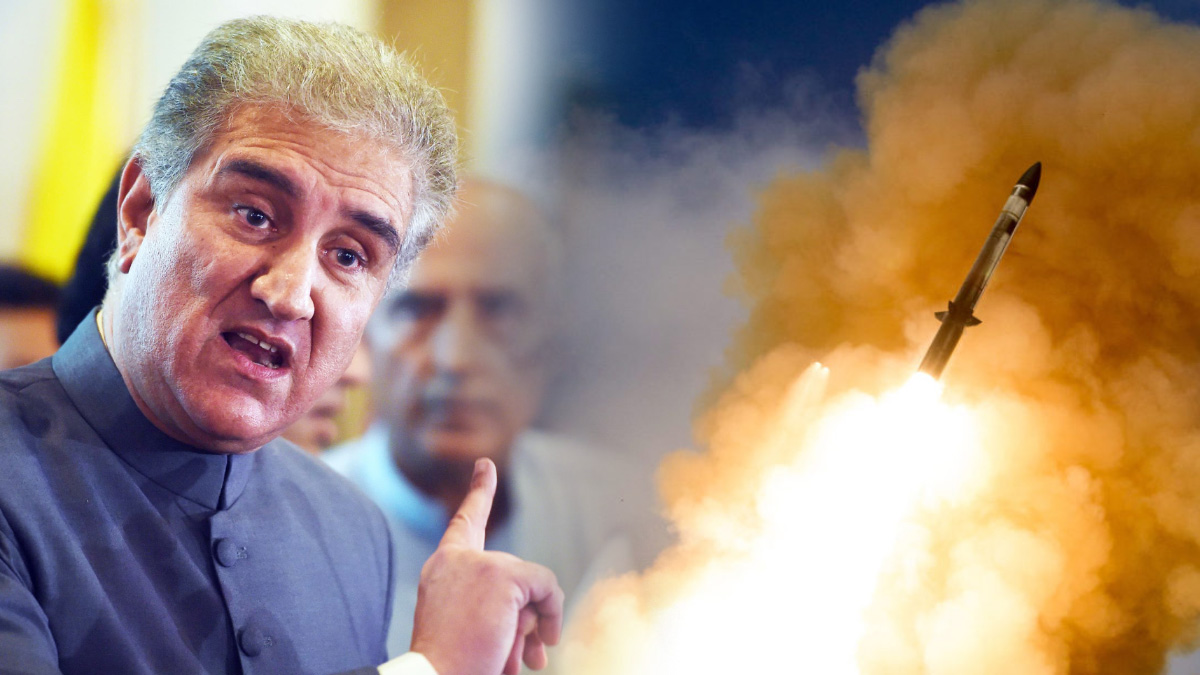 On Monday, Foreign Minister Shah Mahmood Qureshi held a telephone call with Annalena Baerbock, his German counterpart, to convey to her that Islamabad had asked the international community to notice the “accidental” missile firing by India inside the Pakistani territory.

Qureshi urged the global fraternity to play its role in upholding regional stability.

As per a statement issued by the Foreign Office, Qureshi informed Baerbock that the missile fired by India was a violation of Pakistan’s airspace.

In the phone call with Baerbock, Qureshi reiterated Pakistan’s stance, saying such a serious matter could not be addressed with the explanation proffered by India.

He said Islamabad had called for a joint probe of the happening, as well as urged the international leadership to take note of this “grave-natured incident in a nuclearised environment”.

FM Qureshi stressed the need for the role of mediators in “promoting and upholding strategic stability in the region”, the statement said.

The missile had travelled 124 kilometres inside the Pakistani territory in the time span of three minutes 44 seconds.

It was initially identified by Islamabad as an unarmed “high-speed flying object.”

The DG ISPR told the media that the missile was picked up by the Pakistani Air Force while it was inside the Indian territory.

“The object suddenly manoeuvred towards our territory from its initial course. It violated Pakistan’s airspace, falling near Mian Channu at 6:50pm.” The DG ISPR called for an explanation from India.

A day later, India confirmed that a missile was sent inside Pakistan, albeit “accidentally”. New Delhi had termed the incident a “technical malfunction” — an explanation that Pakistan finds too “simplistic.”

The Federal Minister for Foreign Affairs said the United States Department of State didn’t take a clear position on the incident of Indian violation of Pakistani airspace.

He questioned why New Delhi remained silent until Islamabad demanded an answer.