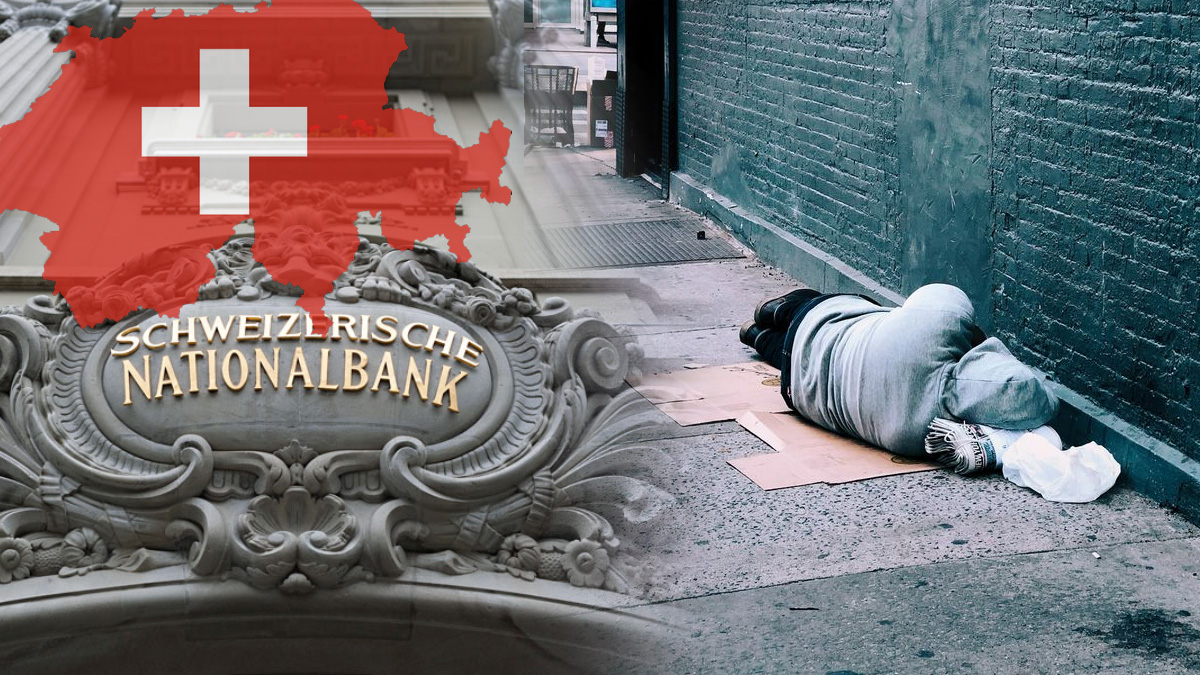 A homeless person in Lahore has been found to own two accounts with a combined balance of around four billion rupees in a Swiss Bank. The man, identified as Muhammad Javed, has never travelled abroad and has neither had an account in a Pakistani bank. Moreover, he is also not registered with the Federal Board of Revenue (FBR) for tax payment.

It has been verified that the Swiss accounts were opened in his name. However, it has been established that the practice of opening fake accounts is not limited to Pakistan.

According to media reports, Javed was 26 when the first account was opened in his name – Credit Suisse in 2003. Back then, Javed was a factory worker earning between Rs200 to Rs300 per day. He didn’t even have a passport required to open an international bank account.

The aforementioned account reached a balance of Rs3.4 billion in 2005 – a week before Javed got his first passport made. He had registered himself to go to Malaysia in the quest for a better lifestyle. However, Javed couldn’t go there as he didn’t have Rs150,000 – the demanded amount of the agent. He never got his passport renewed afterwards.

The second account at Credit Suisse was also opened shortly after that, and it received Rs401 million in 2006. The data was confirmed by the bank, initially shared by a German newspaper, Süddeutsche Zeitung. Both accounts were closed in 2006.

Surprised by the disclosure of having foreign bank accounts, Javed doesn’t know who was using his identity. “If I had accounts in a Swiss bank, I would not be living at this sewage drain. I would have been living in an upscale community instead.” His slum was recently razed to the ground by Lahore Development Authority.

“I sell flowers to buy my medicines. I don’t have money to feed myself,” Javed said.