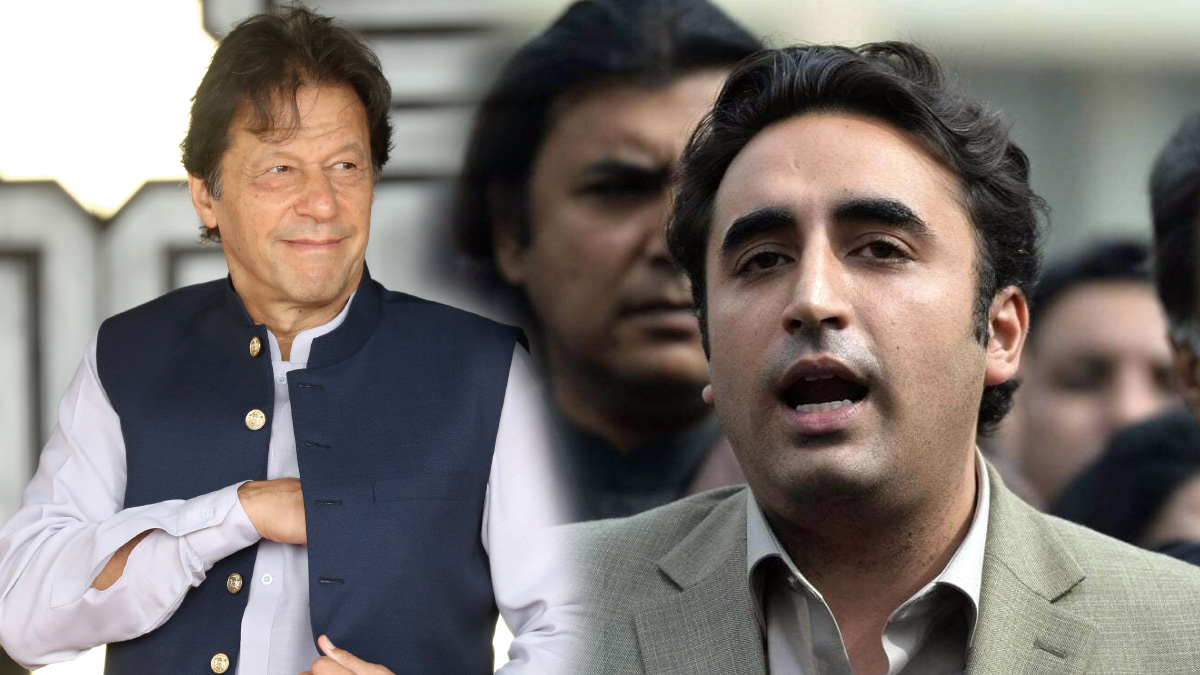 The video included many mistakes in the premier’s Urdu language in the recent past. Bilawal’s caption read: “PM teaching me Urdu”.

This is not the first time Imran Khan has mocked Bilawal over his Urdu language skills. In 2019, the premier mocked Bilawal’s infamous statement on rain and flooding, while speaking at the launch ceremony of the Havelian-Mansehra motorway at Havelian. Mimicking the PPP chairman, Imran Khan made the crowd laugh by saying, “when it rains, water pours down. When it rains more, more water pours down.”

“He claims to be a liberal. The fact is that he is nothing but liberally corrupt,” Khan had said.

In response, Bilawal tweeted: “I am not a liberal nor a hypocrite or corrupt. I am progressive, having an ideology. I have been in active politics for one year. You are almost 70 years old and have been doing ‘selected’ politics for two decades now. Your sole identity is of taking U-turns, of being a puppet and a hypocrite.”