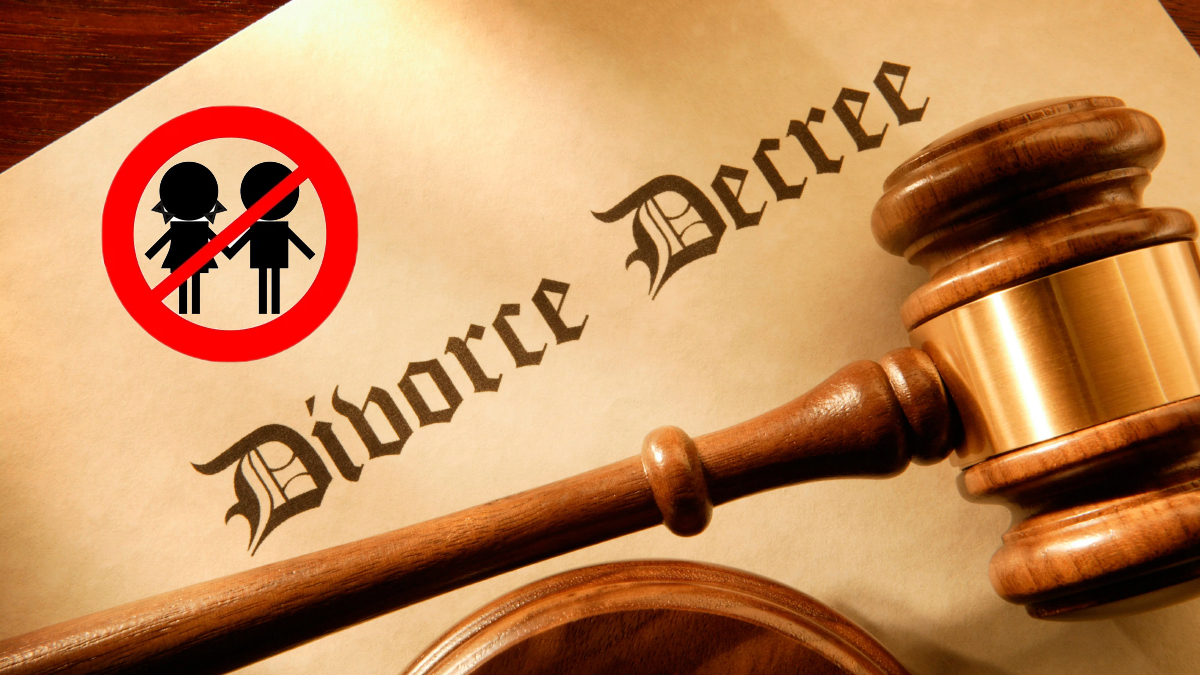 A mother of two has recently gone viral for a strange request that she made to her husband. She posted a video on the famous video app – TikTok – asking her husband to get a vasectomy.

She said she wanted her husband to be unable to produce any children if they ever get divorced.

As soon as the video went viral, the woman was heavily trolled by social media users.

Vasectomy is a medical procedure for sterilisation. It involves cutting or sealing the male vasa deferentia to stop the semen from entering the urethra. It is intended to stop the fertilisation of a woman.

It is pertinent to state that her husband has agreed to the procedure once they have a third child.

“People think I’m wrong for asking my husband to stop having children when we divorce. However, that means after our baby number three,” the woman wrote.

Upon being asked if she was planning on divorcing her husband, she said she was not considering “calling it quits” anytime soon. “The procedure would happen in case we get divorced,” she said.

The video received mixed reviews from the audience.

Some people criticised her for wanting to control her husband. “Why do people think that they can control other humans. I bet he will agree to this, so she doesn’t leave him. It is all to make her happy,” a user wrote/

“This is manipulation at its finest. It is good for her husband that vasectomies can be reversed,” another user commented.