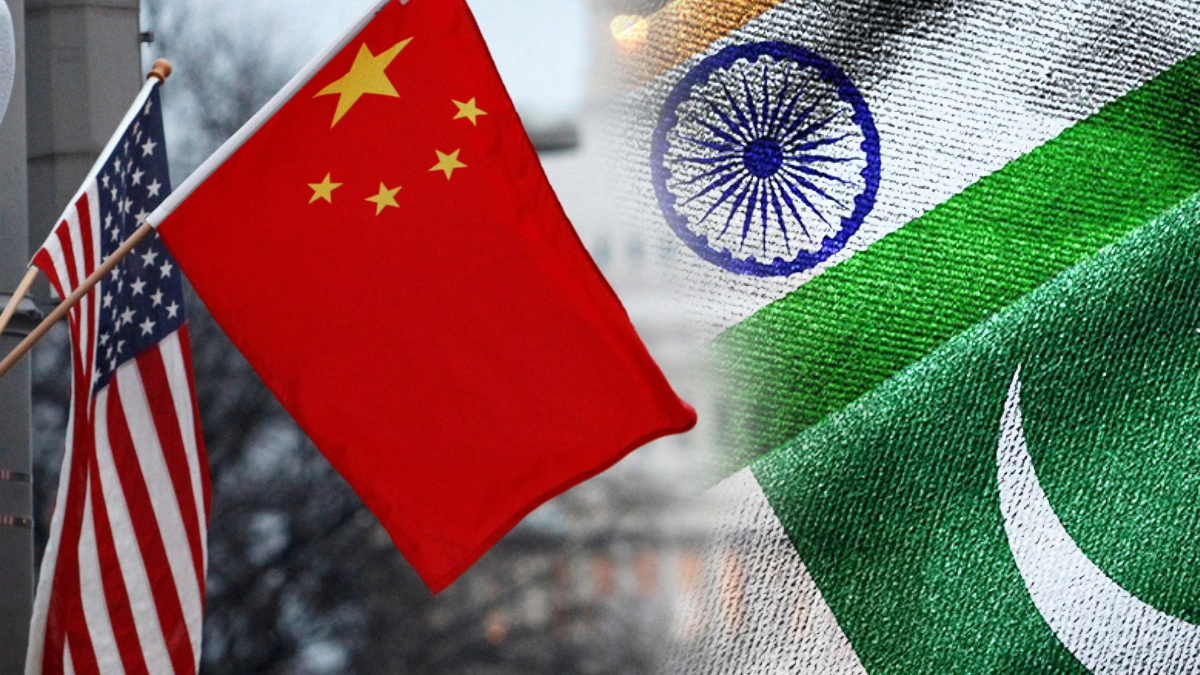 China and the United States have urged India and Pakistan to hold direct talks for reducing tensions between the two nuclear-armed nations.

“We will support direct dialogue between Pakistan and India on issues of concern,” a US State Department official said when asked if the US would urge Pakistan and India to hold direct talks. The statement holds importance with regard to the recent missile incident.

On Monday, China’s Foreign Ministry spokesperson supported Pakistan’s demand for a probe into the missile incident and emphasised the need for talks between the two neighbours on all outstanding issues.

“We called on all relevant countries to have communication and dialogue as soon as possible. We want to launch a thorough investigation into this incident,” Zhao Lijian told reporters in Beijing.

He also asked India and Pakistan to “strengthen their information sharing mechanism to establish a notification system in time to avoid the recurrence of such ill-fated incidents and to prevent miscalculation”.

The Chinese official said both India and Pakistan were important countries in South Asia and had the basic responsibility for maintaining stability and regional security.

Earlier this week, India acknowledged earlier this week that a technical malfunction had led to the accidental firing of a missile inside Pakistani territory. However, Pakistan said that it wasn’t satisfied with New Delhi’s explanation, terming it “simplistic.” Islamabad demanded a proper probe to ascertain the facts surrounding the happening.

An Indian media report said an unarmed version of the BrahMos supersonic missile was fired accidentally into Pakistan during an inspection at a satellite base of the Indian Air Force.

Quoting sources in the defence ministry, Indian media reports claimed that the missile followed a similar trajectory that it would have in case of a conflict. The reports said that it was “a practice missile” and had no warheads.