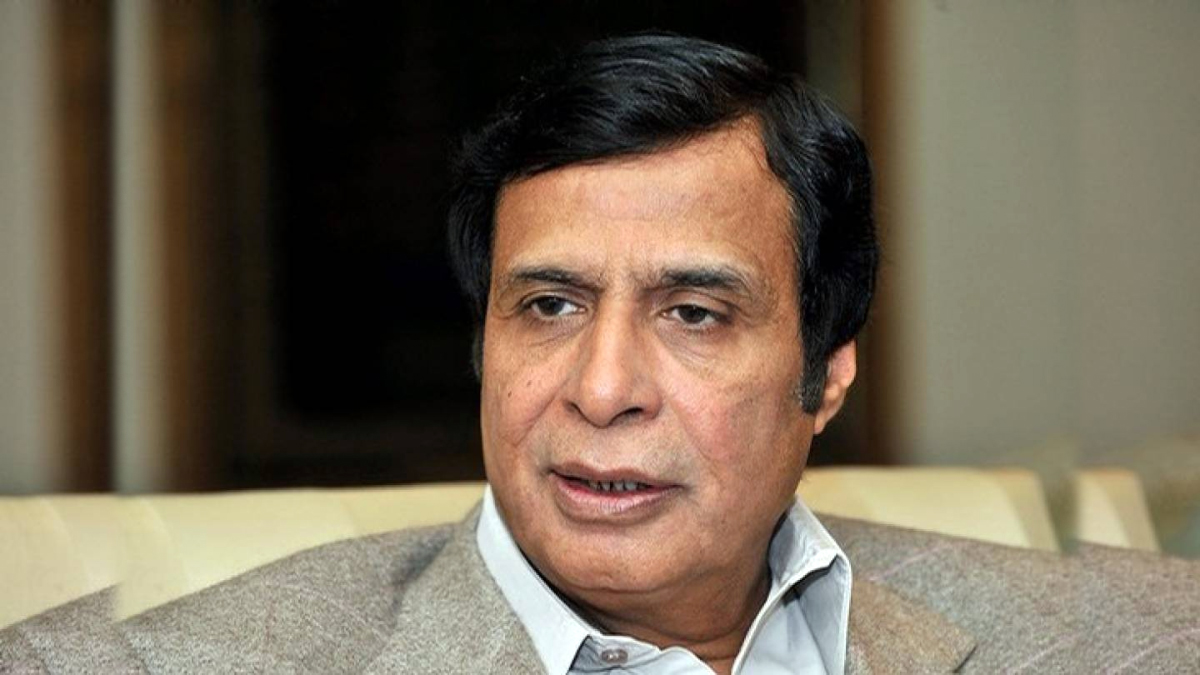 On Tuesday, PML-Q’s leader Chaudhry Pervaiz Elahi said all allies of the government had a 100 per cent tilt towards the opposition.

Speaking in a private TV programme, he said the Imran Khan-led federal government had disappointed him big time.

“There is a hole in the government’s ship. It would sink one day or the other,” Elahi said,

The anchor asked him about how would the situation reverse, and he said it is for PM Imran Khan to act.

He ruled out sending delegations for talks with the premier. He said the PM met one-member allied party leaders. “Had PM Khan done so earlier, the situation would have become very critical,” Chaudhry Parvez Elahi added.

Elahi stated that Zardari and the other parties offered him the chief minister slot of Punjab. He said the electoral alliance had several seat adjustments in store. He said PML-N’s sentiments were also positive, but he was waiting for the government’s offer. “It is likely that the government makes the same offer,” he added.

Elahi admitted to having a trust deficit with the PML-N, but Zardari assured the PML-Q with several guarantees. “Zardari clearly said that if you (Elahi) opt out, I won’t be a part of this game. Then, the PML-N got serious.” Elahi also informed the anchor of his meeting with Shehbaz Sharif.