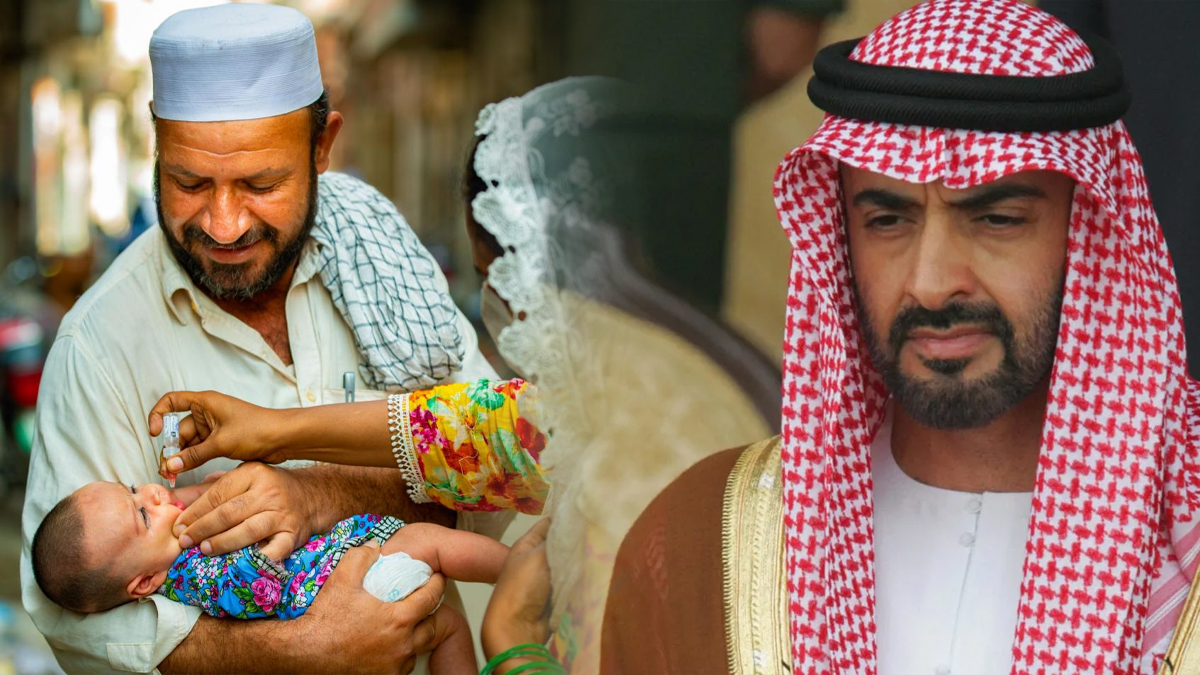 On May 13, the President of the United Arab Emirates (UAE) and ruler of Abu Dhabi Sheikh Khalifa bin Zayed Al Nahyan passed away — aged 73.

Sheikh Khalifa, born in 1948, became Abu Dhabi’s prime minister in 1969. He began serving as the Gulf country’s president in November 2004, after he succeeded his father — the founder of the UAE — Sheikh Zayed bin Sultan Al Nahyan.

The death of Sheikh Khalifa paved the way for his younger half-brother, Sheikh Mohamed bin Zayed Al Nahyan, to officially take power. Sheikh Mohamed had been the de facto ruler for the past few years.

Sheikh Mohamed became the ruler of Abu Dhabi, and the UAE’s Federal Supreme Council elected him president of the Emirates in a unanimous vote on Saturday.

Sheikh Mohamed, a Britain’s Royal Military Academy Sandhurst graduate, was seen as a strongman with the skills needed to elevate the UAE to greater heights.

The US President congratulated the new Emirati president, saying that he looked forward to strengthening the bond with his “long-time friend.”

Humanitarian and charity work has always been on the top of the agenda of the UAE President.

The launch of the $100-million “Reaching the Last Mile Fund” by him was in a similar direction to eradicate, eliminate and control preventable diseases that hamper the health and economic prospects of the world’s poorest people.

Sheikh Mohamed made decisions in the shadow of his half-brother. He launched the UAE’s first military campaign abroad in Yemen and built a nuclear power program.

The then-Pakistani Prime Minister Imran Khan had laid the foundation of the Sheikh Mohamed Bin Zayed Al Nahyan Road in the Mohmand district of Khyber Pakhtunkhwa Province. The 42-km road was built in the mountainous region at the cost of Dh106million by the UAE Pakistan Assistance Programme, UAE-PAP, and financed by the Abu Dhabi Fund for Development.

The main causes of illiteracy in Pakistan