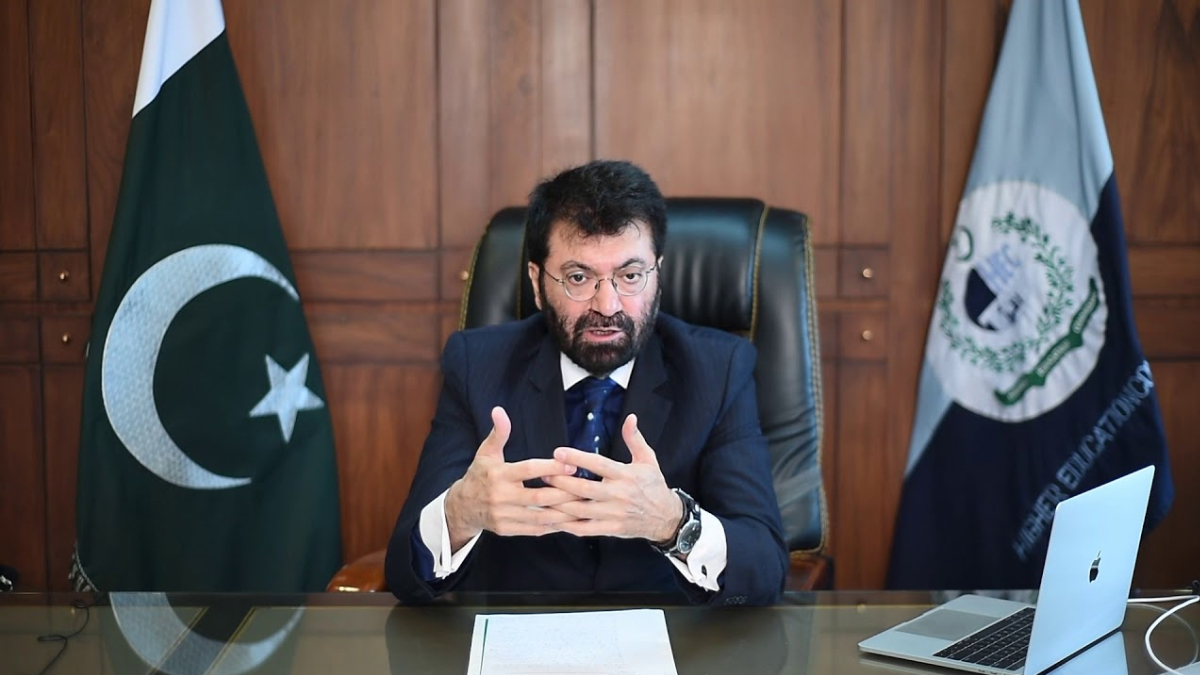 Chairman Higher Education Commission (HEC) said Sunday that the Pakistani mode of education was not focused on creating good students.

Prof Dr Tariq Banuri spoke at length about how the varsities could create good citizens.

He participated on the second day of the Karachi Literature Festival, wherein he stressed that universities needed to be given academic freedom and made entirely autonomous.

He agreed on the need for an overhaul of the higher education system in the country.

The HEC chairman said we had spoiled our children by exposing them to under-par education. He added that the country had been paying the price of blunders that “a few people” committed during past decades.

He lamented people had to learn from each other, adding that human societies were built on the common knowledge that helped them adhere to familiar narratives.

Banuri said the education system needed to be a mix of epistemic and technical knowledge – an amalgam of theory and practice.

The HEC chairman said the knowledge of justice could be absorbed only through empathy.

Banuri added that imparting different types of knowledge needed different approaches and communication techniques. He said if we wanted a more prosperous society, we should ponder the medium of knowledge and understand the central role of universities in all these processes.

He said teachers at universities could get students involved in practices and experiences so that they could understand the mode of knowledge and become good students and citizens. To achieve this, it was mandatory to ensure the autonomy of universities, Banuri remarked.

He advised the teachers to continue their struggle for the autonomy of varsities.

He noted that every sector had its sociopolitical dynamics, and the education sector was also a part of the political economy of Pakistan.