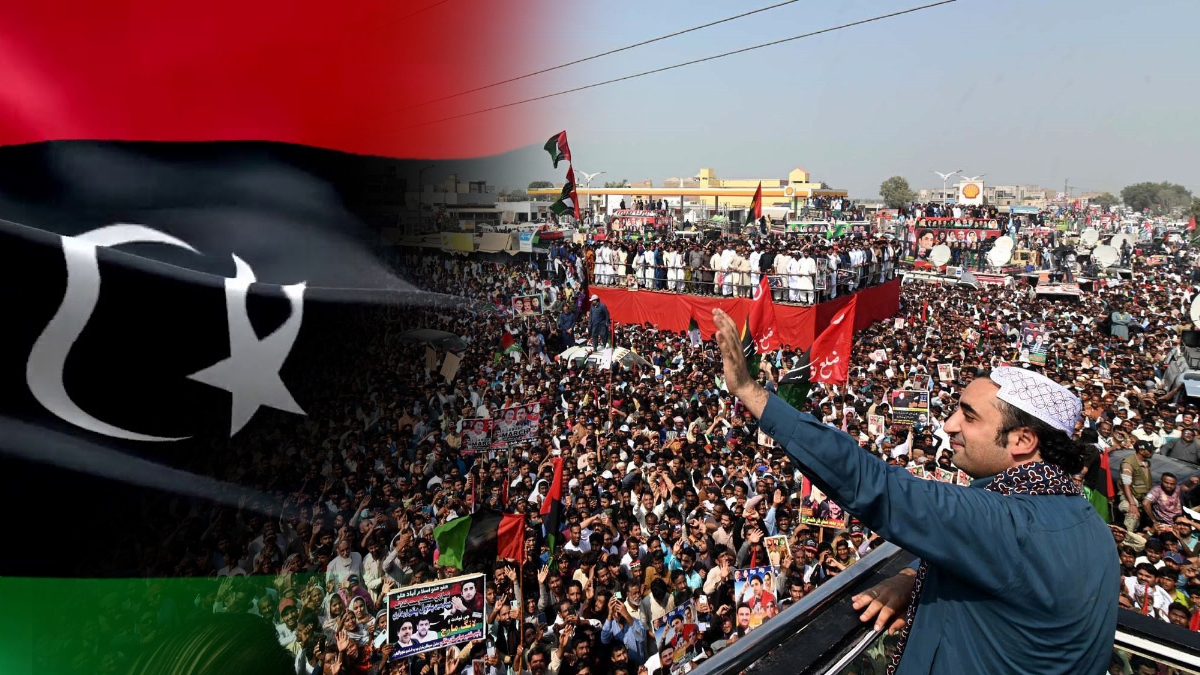 According to sources, senior PPP leaders Syed Khursheed Shah and Syed Naved Qamar extended the invitation on Bilawal’s behalf during a meeting at Fazl’s residence.

During the meeting, matters related to the no-confidence vote against PM Imran Khan and the political scenario of the country were discussed.

While talking to the media after the meeting, the JUI-F chief said that the information they exchanged during the meeting was “encouraging.” He said the nation would soon hear “good news”.

The PDM chief said that PM Khan used foul language, and that shows the kind of person he is. “When we open the mouth of a gutter, the unpleasant smell comes out. PM Imran Khan, who are you threatening here?” he added.

Fazl said some “common needs” brought the opposition together, and “at times one cannot look at past relationships.”

“We have to see what the masses really need. They will not like us repeating the past,” he added.

Meanwhile, PPP chief Bilawal said it was better for PM Imran to resign, dissolve assemblies and go for new elections in the country.

The scion of the Bhutto dynasty gave the premier a 24-hour deadline to go home. Addressing a gathering in Gujrat, Bilawal said PM Khan was in power because of the finger of the “umpire”. “When in trouble, he looks towards the establishment to bail him out. Khan does not deserve this position,” he added.

Bilawal said his long march would reach Rawalpindi tomorrow (today) and then move to Islamabad. The PPP is buoyed by Nadeem Afzal Chan’s joining as the party hopes to put up a better show in Punjab.