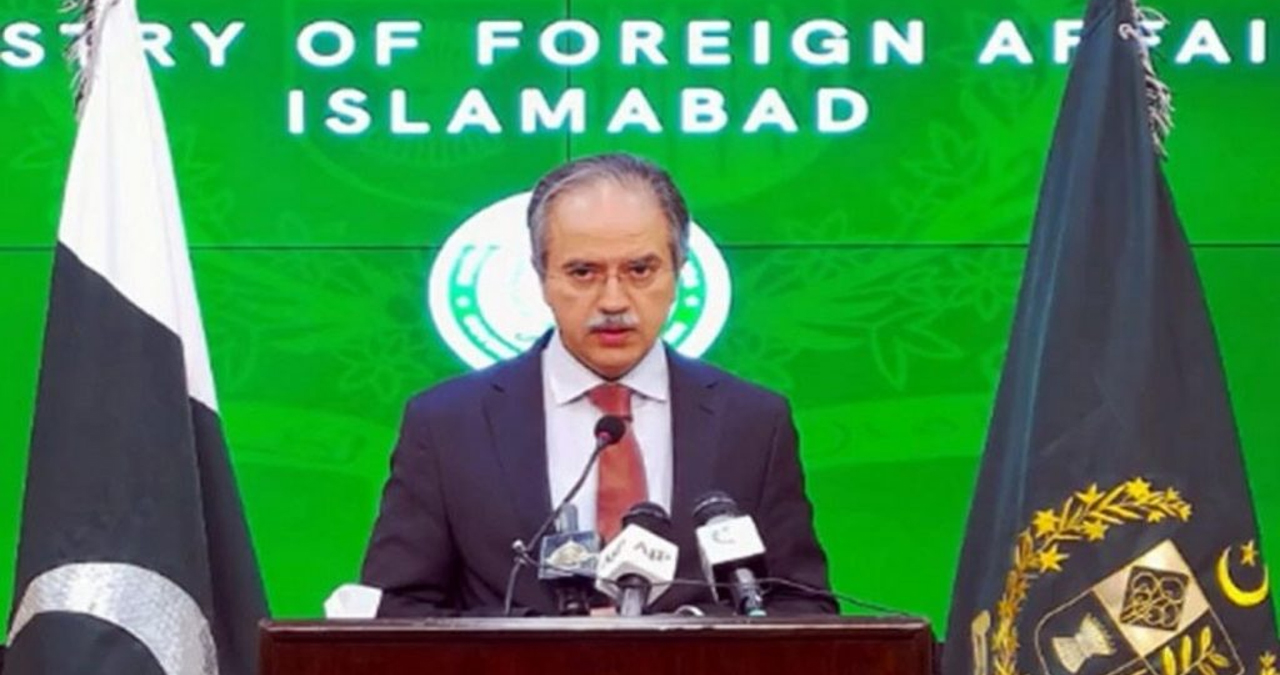 A few days earlier, envoys of almost 22 countries had jointly asked Pakistan to condemn the invasion of Ukraine by Russia.

The invasion had led to an emergency session of the United Nations General Assembly.

“We urge Pakistan to join us and condemn Russia’s actions,” said a joint statement with signatures of envoys from 22 countries.

However, Islamabad abstained from voting to censure Moscow over its invasion of Ukraine.

The Foreign Office spokesperson, Asim Iftikhar, said that this signified an “unacceptable attitude” by EU diplomats.

“This attitude is unacceptable. We have conveyed our concern to the embassies.”

He said Pakistan pursued a clear-minded policy and wanted a balanced and broad-based relationship with all countries, including European states and the United States.

He stated that the Pakistan embassy in Ukraine was working to facilitate Pakistani nationals to evacuate to secure places.

On Friday, the United States said it had informed Pakistan that the Russian invasion of Ukraine could have global and regional consequences.

“We briefed Pakistan on the overall impact that Russia’s unprovoked war against Ukraine had on global and regional security,” a US State Department spokesperson said.

However, Pakistan’s Ambassador to the UN, Munir Akram, said that Islamabad was aware of the consequences of its actions and supported all efforts to restore peace in the region.

Against a backdrop of rising tensions between Moscow and the West, Prime Minister Imran Khan’s visit to Russia was always going to be a risky gambit.

No one can fully predict how controversial its timing would prove to be.

On February 21, Purin recognised two breakaway regions in Ukraine as independent entities and asked Russian troops to “maintain peace” there.

Terming the move as “the start of an invasion,” the US announced a tranche of sanctions against Russia, including measures to starve the country of financing. Prime Minister Khan chose not to postpone or cancel his Moscow visit.