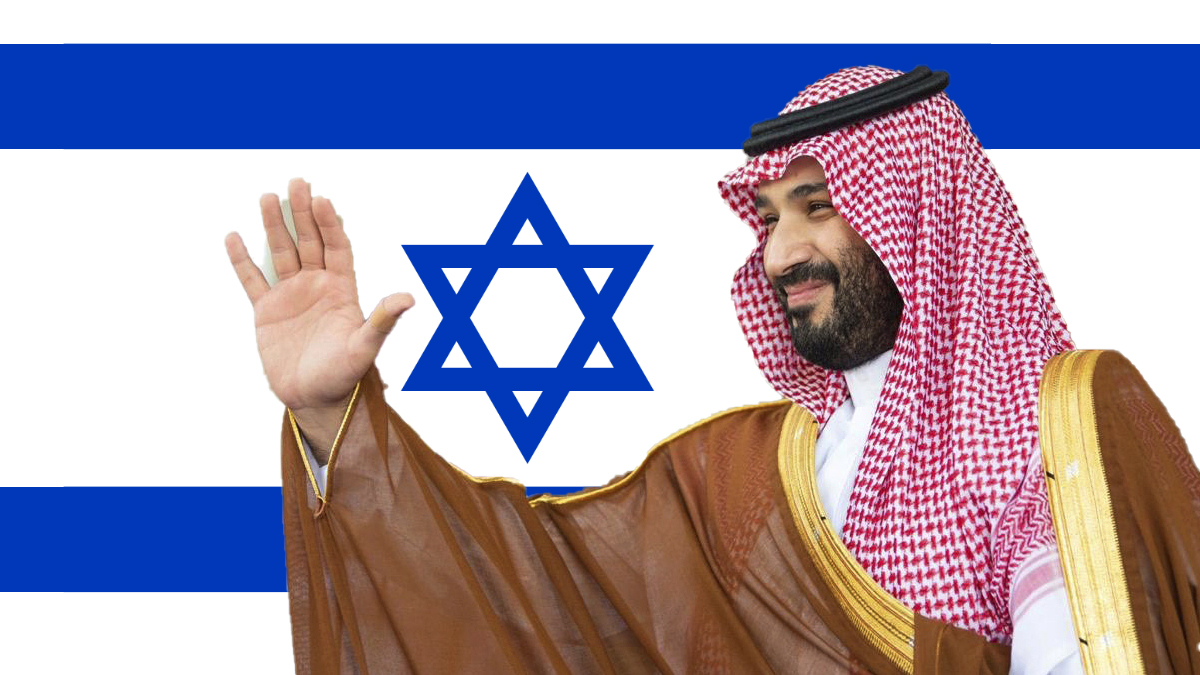 Saudi Crown Prince Mohammed bin Salman said Thursday that Israel could be a “potential ally” to the Kingdom.

In a wide-ranging interview on The Atlantic, Mohammed bin Salman said he wants to “work it out” with Tehran.

The interview’s official transcript was issued by the official Saudi Press Agency.

The de facto leader called the killing of Jamal Khashoggi “a huge mistake.” However, he said he was unfairly blamed for the ill-fated incident.

“We hope that the problem between the Israelis and Palestinians gets solved,” the prince said.

“We don’t see an enemy in Israel. We see them as potential ally, with various interests that we can pursue together. However, before we go to that, we have to solve some issues.”

It is pertinent to state that Saudi Arabia does not have diplomatic ties with the Jewish state. In 2020, the United Arab Emirates and Bahrain normalized ties with Israel.

The normalization deals were signed under the US-brokered Abraham Accords. The deals angered the Palestinians, who termed them a “stab in the back”.

Saudi relations with Iran have been blamed by Gulf states for causing chaos in the region. However, the relations have shown signs of improvement after several rounds of talks hosted by Baghdad.

“It is better for us to work it out and to search for ways so that we can coexist,” the transcript said.

“Hopefully, we will reach a position that is better for both countries. It is going to lead to a brighter future for us and Iran,” he added.

Riyadh has repeatedly said it would cling to the decades-old Arab League position of refusing to establish official ties with Israel until the problem with the Palestinians is resolved.