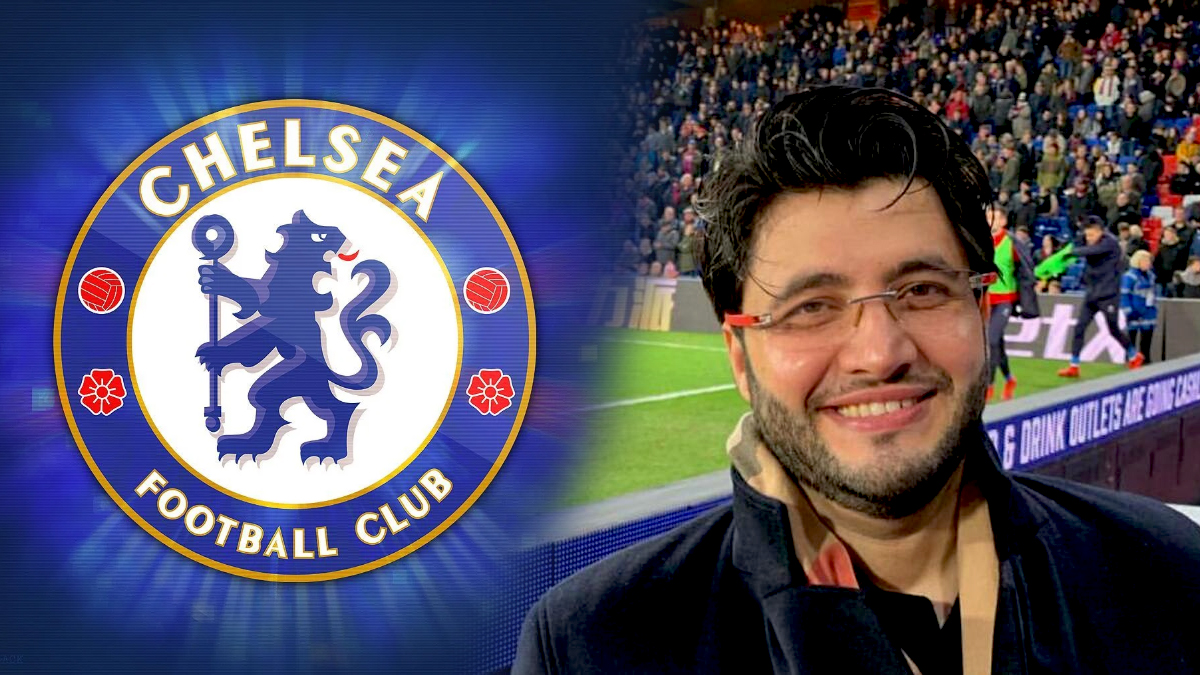 After the return of international cricket to Pakistan, with Australia’s tour, sports fans in the country are excited about a possible acquisition of the English football club Chelsea by businessman Javed Afridi.

The Peshawar Zalmi owner is in contention to replace Roman Abrahmovic as the owner of Chelsea, a top-tier English football team.

The 36-year-old is also the CEO of Haier Pakistan. The Fulham-based iconic club is over 100 years old now and is currently valued at around $2.5 billion.

It is pertinent to state that Chelsea’s current owner is a Russian billionaire who was forced into making the decision amid Russia’s conflict with Ukraine, which broke out last week.

Chelsea is the eighth-most valuable club globally. The Russian billionaire Abramovich has reportedly put Chelsea up for sale. According to reports, Javed Afridi could face competition from Swiss billionaire Hansjoerg Wyss. The Swiss claimed to have received an offer from Roman Abramovich.

Khaleej Times said that a meeting between Afridi and UK’s sports and legal agency has already taken place.

This development was first reported by a Spanish sports website, which took it to social media to announce Afridi as an interested candidate.

Earlier this week, Abramovic handed over the “stewardship” of the club. However, this step was seen as a hollow attempt.

With surging pressure, Abramovic is forced to sell Chelsea, and Afridi remains keen on taking over the throne.

Meanwhile, Pakistanis are giving all sorts of emotions on the news — joy, shock, and surprise. And, not to many’s surprises, there is no dearth of memes on the chance of Afridi buying Chelsea. He’s become Pakistan’s ‘golden boy’, at least for the Twitter crowd.

Chelsea Football Club is a sign of modern transformation; the club banks on money from investors and owners to shake the foothold of football giants such as Liverpool and Manchester United.