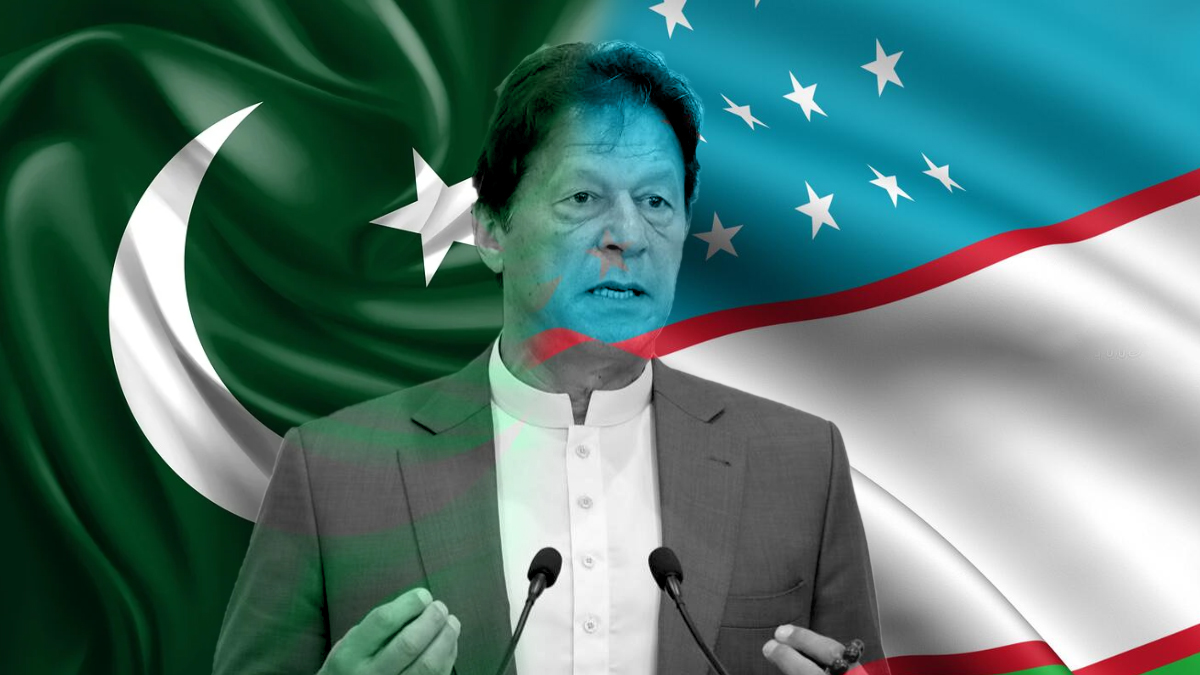 On Thursday, Uzbekistan and Pakistan agreed to enhance connectivity via Afghanistan.

Prime Minister Imran Khan said the connectivity would be ensured not only by road and air but also through trains.

He said the route would connect Pakistan with Central Asian states.

The two leaders showed satisfaction over the surging volume of bilateral trade and interaction between the business communities of the two countries. PM Khan said bilateral trade had spiked by 50% last year.

The two leaders also held a one-on-one meeting, which was focused on issues like Islamophobia and the prevailing situation in Afghanistan.

In his remarks, President Mirziyoyev lauded Pakistan’s political, economic, and cultural development under Prime Minister Imran Khan. He said both the countries were building strategic partnerships and were acting as a bridge between South and Central Asia.

Mirziyoyev thanked PM Khan for warm hospitality and said that his long-awaited trip to the country was delayed due to the Covid pandemic.

While discussing Islamophobia, the two agreed that any desecration of Holy Prophet Muhammad (Peace Be Upon Him) was not allowed on the pretext of freedom of speech. PM Khan appreciated the statements of Canadian Prime Minister Justin Trudeau and Russian President Vladimir Putin, standing against the desecration of the Holy Prophet (PBUH) in the name of freedom of speech.

Thanking the Uzbek president for revealing a book having around 3,000 common words between Uzbek and Urdu languages, the PM said both the countries had decided to produce a documentary on Mughal Emperor Zaheeruddin Babar. PM Khan also apprised the visiting guest of Pakistan’s stance on the human rights abuses in Kashmir.