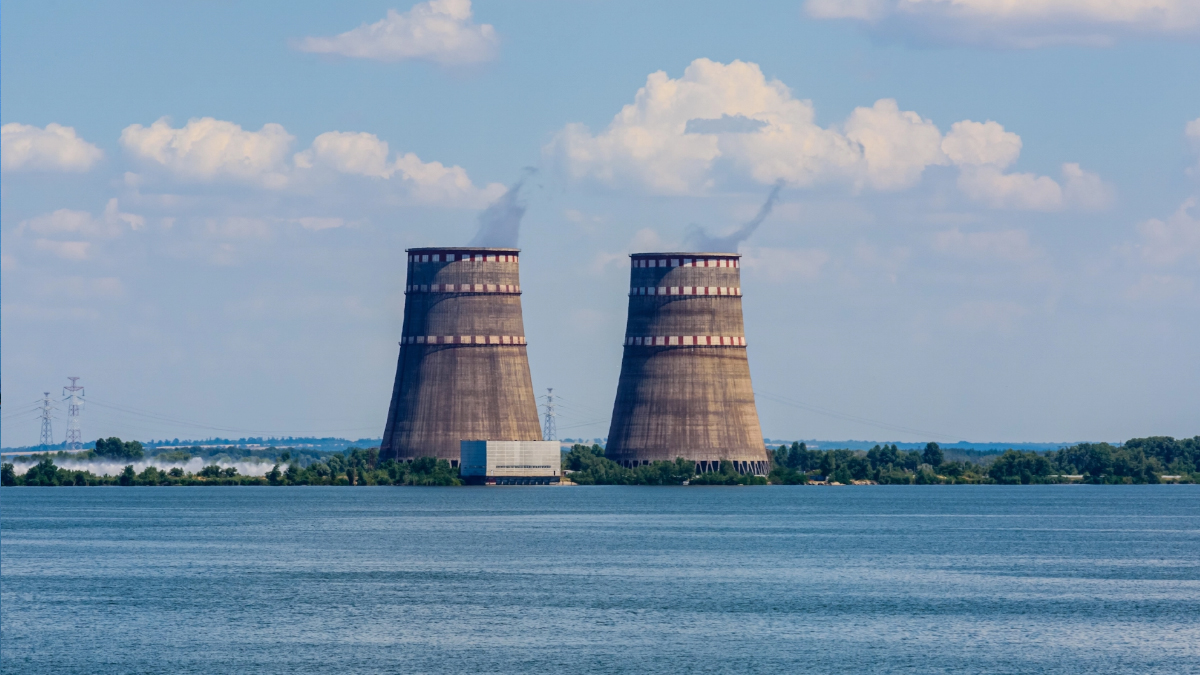 With six reactors, each generating 950MW, it produces one-fifth of Ukraine’s total electricity.

It is pertinent to state that the plant is located on the banks of the Kakhovka on the Dnieper river, southeast Ukraine. It is about 550km southeast of Kyiv and 200km from the contested Donbas region.

As per the Ukrainian authorities, in the early hours of Friday, a fire broke out in a building outside the plant after being shelled by Russian forces.

The initial report came from an employee’s Telegram post, who posted that Russian forces had hit the facility and the largest nuclear power plant in Europe was in danger.

A short time later, Ukraine’s foreign minister confirmed the reports, tweeting that the Russian army fired from all sides upon Zaporizhzhia.

He called for an immediate ceasefire to control the blaze.

Later, the Ukrainian State Emergency Service said radiation at the plant was “normal”, and so were the fire conditions at the plant. It noted that the fire was outside the power plant.

On Friday morning, Ukrainian authorities said “nuclear safety is now guaranteed” as the facility was secured.

“No change reported in radiation levels at the Zaporizhzhia nuclear power plant site”.

The US also confirmed no indication of spiked radiation levels at the plant. Jennifer Granholm, the US energy secretary, said the reactors were protected by robust containment structures and were being safely shut down.

It must be remembered that Russia has already captured the Chernobyl plant — 100km north of Kyiv.