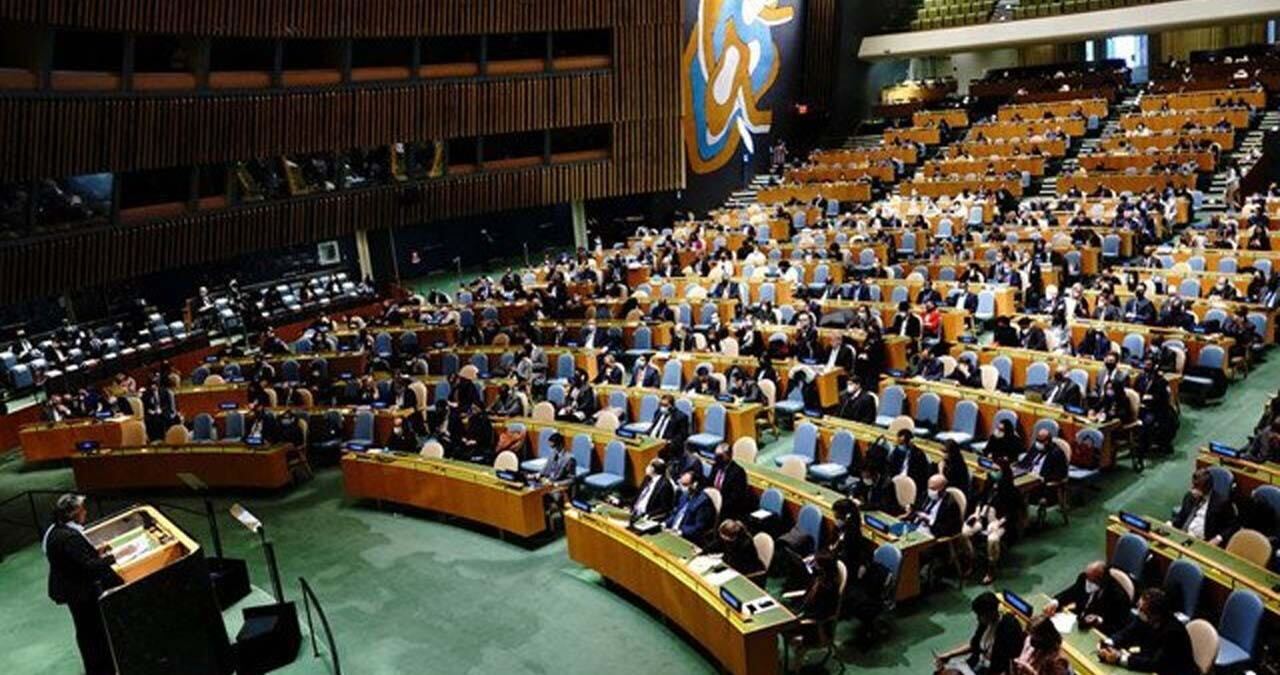 Pakistan’s ambassador to the United Nations, Munir Akram, has called for a sustained dialogue to de-escalate tensions between Russia and Ukraine.

In a carefully-worded speech at the General Assembly on Wednesday, the ambassador clearly refused to denounce the Russian attack on Ukraine.

Munir Akram is Islamabad’s Permanent Representative at the world body.

He addressed the General Assembly but refrained from voting on a resolution deploring the military action against Ukraine. He also abstained from demanding Russia’s withdrawal from its neighbouring country.

Ambassador Akram emphasised Pakistan’s commitment to the underlying principles of the UN Charter. He called for self-determination, non-use of the threat of force, territorial integrity and sovereignty of states, and pacific settlement of disputes.

Akram did not mention Moscow in his speech. He stressed that Pakistan believed in the principle of indivisible and equal security for all — a statement that referred to the concerns of Moscow leading to its military offensive against Kyiv.

It is pertinent to state that Russia had sought guarantees from the Western countries and the US, asking them not to expand NATO and refrain from conducting military drills near its borders.

However, the US and its Western allies turned down Putin’s demands, causing the collapse of diplomatic efforts.

Before the UNGA emergency session, Pakistan was asked by the European Union, Canada, Australia, the UK, Japan and other countries to favour the resolution against Russia. Pakistan resisted the pressure and abstained from voting, and maintained a balance in the Russia-Ukraine conflict.

The Pakistani envoy also spoke about the selective application of the UN Charter. “These principles must be universally and consistently respected,” Ambassador Akram said. He referred to an indifferent approach by the Western nations towards the plight of Kashmiris and Palestinians.

Ambassador Akram said Pakistan was deeply concerned at how the recent events unfolded.

“This is a failure of diplomacy,” he said.