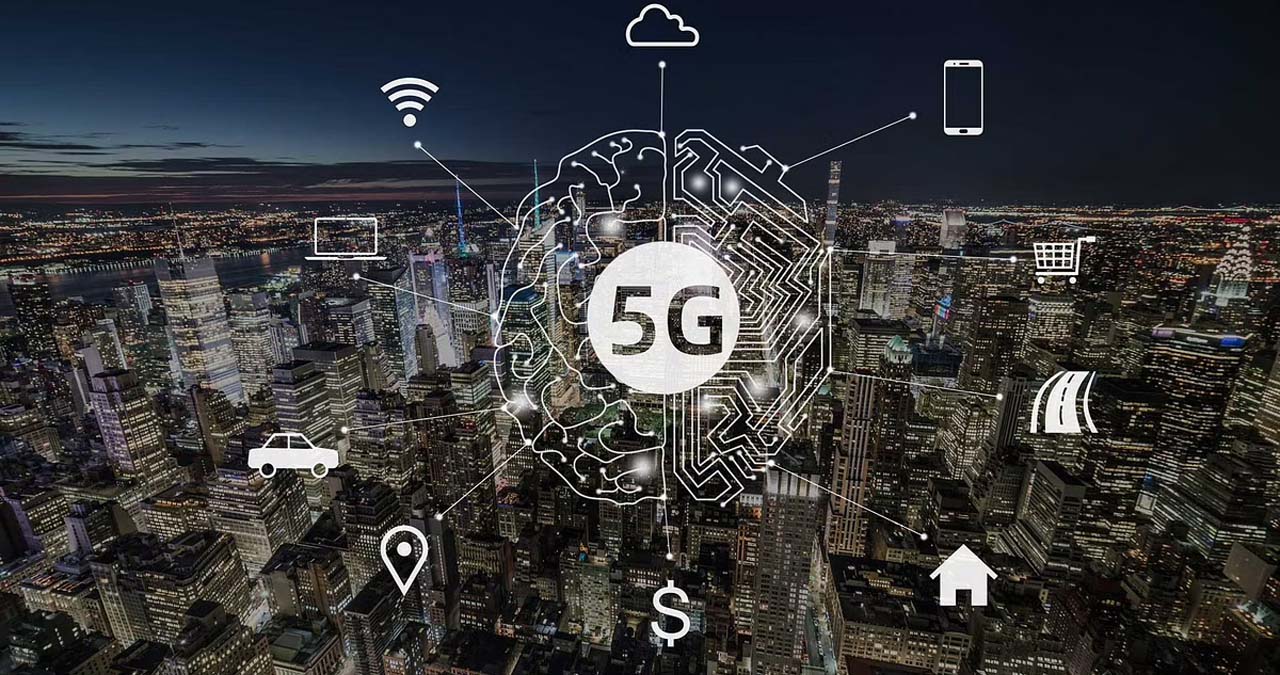 The Pakistan Telecommunication Authority (PTA) has initiated work on a framework for launching 5G in the country — slated for April this year.

According to media reports, the 5G technology will only be introduced in Pakistan after its trial service succeeds.

PTA Chairman Amir Azeem Bajwa has approved the use of new technology.

He said open bidding would be done for launching 5G technology in April this year.

Contrary to popular belief, the next generation of mobile internet is upon us.

Jazz and Zong have already conducted 5G speed tests. The PTA has also allowed non-commercial trials as per policy directives from the government.

However, this might not be as big as when the 3G and 4G technologies hit the country.

Read Also | Web3 and the opportunities for Pakistan

Prior to these new bandwidths, the usage of the internet was different in the country, and data was a remote concept. With the rise of 3G and 4G, google maps, and ride-hailing apps have proliferated.

Regardless of the revolutionary nature of 3G and 4G, most people in possession of smartphones are accustomed to this new spectrum of communication. The common concept of 5G technology is that it will be faster, with better download and upload speeds.

There are other implications to this upcoming technology, including technical differences and requirements for usage having a resulting impact on telecommunication and other aspects of our society.

Amidst the rising heat between the two operators, the IT Ministry announced the formation of a committee to auction 5G spectrum licences in the country.

The committee had members from all four telecom operators – Jazz, Zong, Telenor and Ufone.