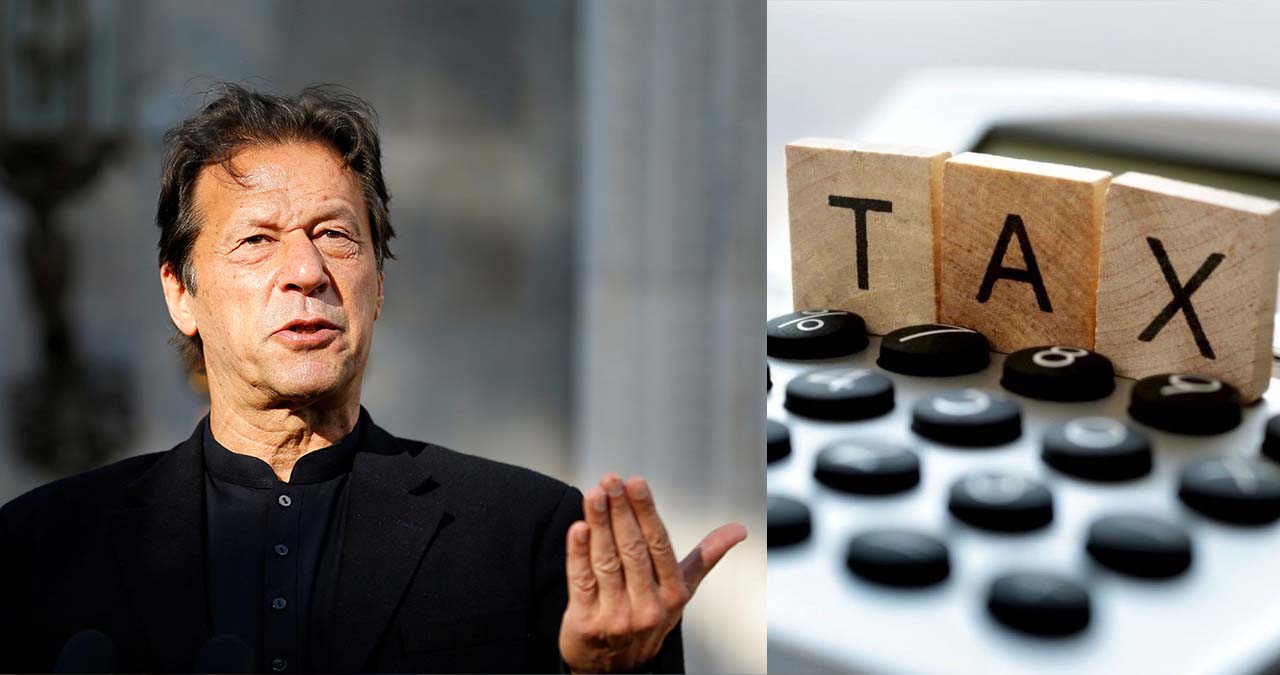 The ordinance is aimed to extend the promotion package for the industry. It will encourage entrepreneurs to invest their undisclosed assets in industrial undertakings.

The package is laden with incentives set for industrial promotion to revive sick units and ensure foreign investment in the industrial sector.

According to the released documents, Rs50 million is the minimum investment threshold for availing the amnesty.

It will be binding for new units to start their commercial production on June 30, 2024.

It was categorically stated that previous amnesty scheme beneficiaries – 2018 and 2019 – won’t be eligible to avail of this facility. Furthermore, bank loan defaulters are also not eligible for the scheme.

It was clarified in the ordinance that proceeds of crime, money laundering, corruption, and terror financing would not be eligible. Moreover, any amount subject to departmental or court proceedings is not eligible.

As per details, the person will have to declare the amount of funds for investment in a new company by Sept 30, 2022. The funds will then be used for the purchase of plants and machinery for the construction for the industrial undertaking.

The sectors which are not eligible to avail of the amnesty scheme are explosives, sugar, cigarettes, arms and ammunition, aerated beverages, vegetable ghee, flour mills, and cooking oil manufacturing.

The amount declared will be kept confidential and cannot be disclosed to any court or authority.