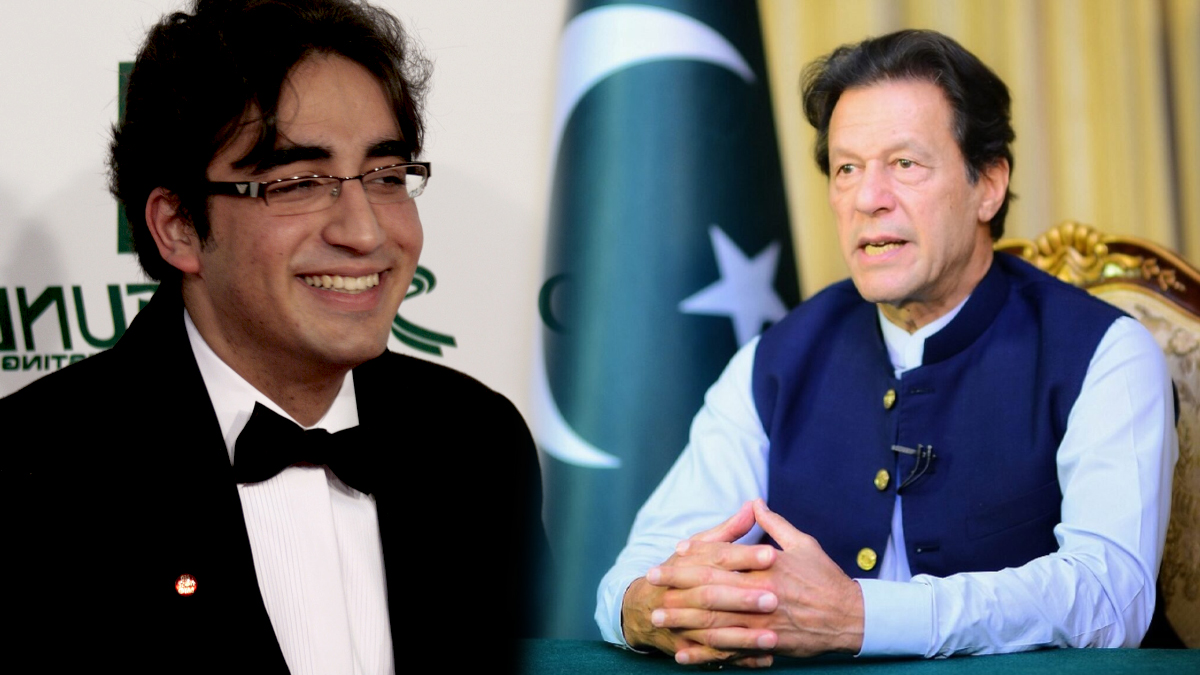 In his address to party workers, he declared a fresh resolve to go forth with the no-confidence resolution.

“We have seen that our march has already caused the puppet PM to experience nervousness,” Bilawal said. He was speaking to a charged crowd near Gharibabad Chowk at Pathan Colony after arriving there from Tando Mohammad Khan.

Bilawal left for Matiari after his speech. His next stop was Naushahro Feroze.

“Where are you running, you coward? Announce fresh election as my party is up to the challenge. If people are given a choice, they would definitely reject the selected,” Bilawal thundered.

The chairman was given a rousing welcome when his march reached Khairpur on Tuesday. He said PPP’s leader Qaim Ali Shah and PM Imran Khan were of the same age, but Shah worked for the youth, whereas the puppet Khan had disappointed them.

The chairman said that the long march would enter Punjab on Thursday. “By taking GT Road, we will enter Islamabad. We will oust this undemocratic puppet via the no-confidence motion,” Bilawal claimed. He said the prime minister bowed to the pressure of the march and announced measures to reduce electricity and petrol prices. “Imran Khan cannot fool the people. People know that just a day before, the tariff was increased by Rs6. Whereas, the petrol price surged by Rs12. I assure you all that PM Khan’s gimmickry will not work,” he said.

Criticising the premier for muzzling the country’s media, the scion of the Bhutto dynasty said the prime minister had controlled and severely restrained the media outlets. “The PTI government is the worst in the country for denying freedom of expression and hitting working journalists.”