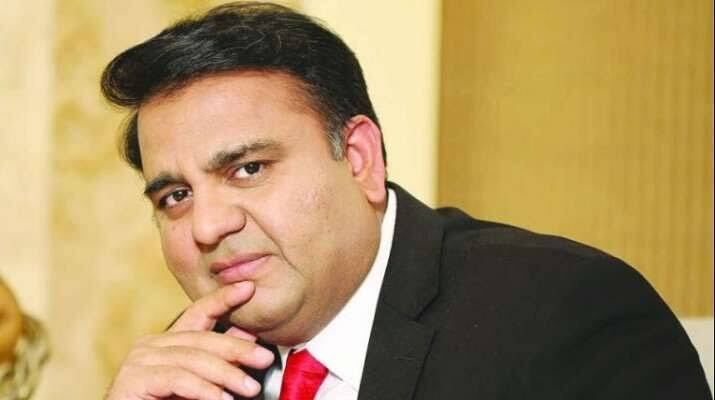 The Federal Minister for Information and Broadcasting said Tuesday that the PM’s relief package was not a strategy for the 2023 elections.

He said the move was a part of Imran Khan’s aim to relieve different segments of society in phases.

Chaudhry held a media talk in Lahore today, wherein he negated the opposition’s narrative of calling the premier’s package an “election stunt”.

Chaudhry said that the relief package wouldn’t be financed through any loan. “We have made adjustments to our budget to facilitate the middle class. We have given targeted subsidies to the poorest segment of the society.”

On Monday, Prime Minister Imran Khan stunned his critics by announcing a “relief package” for the citizens of the country, slashing the prices of petrol and electricity by Rs10 and Rs5, respectively. Moreover, PM Khan also came forth with a pledge that the prices would not be spiked until the next federal budget.

Chaudhry said the ‘leaderless’ and ‘aimless’ opposition parties posed no threat to the elected government of PTI.

“We have been hearing that the no-trust move is around the corner. In reality, it is beyond their power. They lack the capacity required to bring the motion,” the minister said.

Fawad said the opposition’s hustle was not more than an activity to stay politically engaged, adding that the move to oust the PTI government was bound to fail.

Speaking regarding the Pakistan Democratic Movement’s (PDM) march towards Islamabad, Chaudhry said it seemed that the government would have to provide them with human resources for their face-saving and survival.

He said PTI leader Jahangir Tareen stood by the party and was working to support the government.

Commenting on the Prime Minister’s visit to Moscow, he said it was for the first time that Islamabad demonstrated an independent foreign policy.