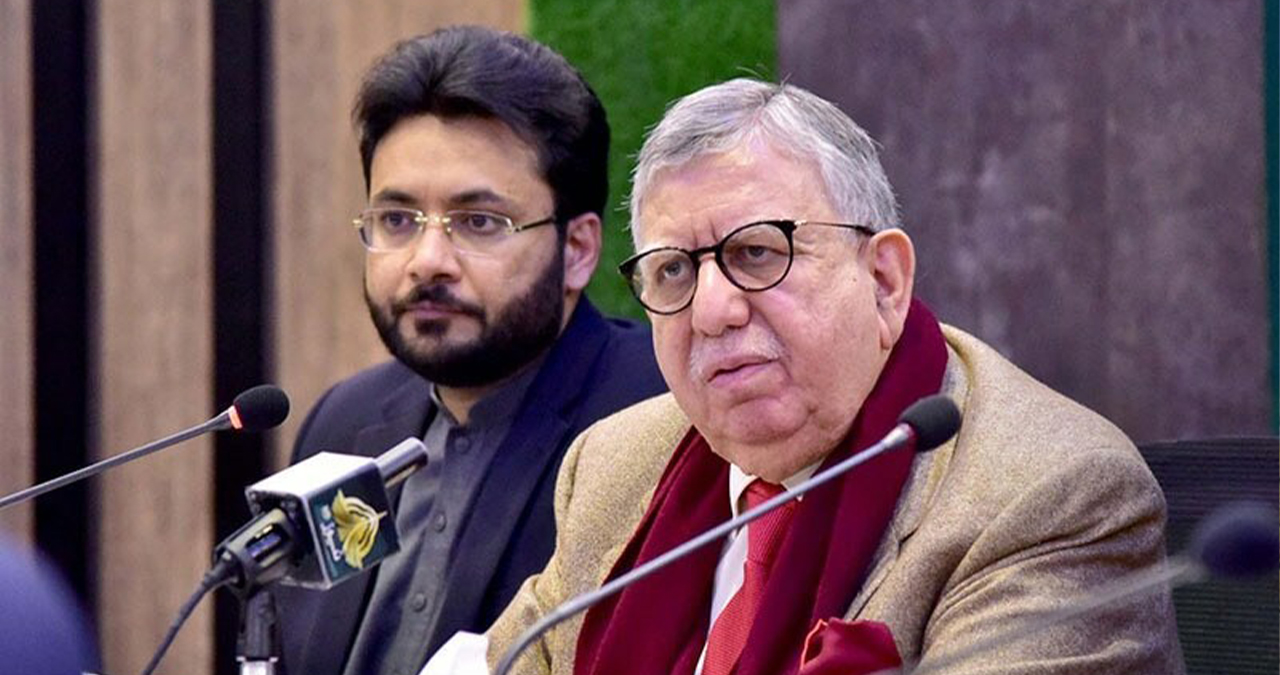 The government has withdrawn tax exemptions worth Rs343 billion on pharma, machinery, and imported food items.

Amid a chaotic session and a rowdy opposition, the minister explained the withdrawal of tax exemptions worth Rs160 billion on the pharmaceutical sector and Rs112 billion on machinery, saying they were adjustable and refundable.

He said talks of increased burden on people because of the supplementary finance bill was unfounded. He said that a Rs70 billion rebate, including taxes on luxury and business items, high-end bakery items, imported fish, expensive cheese and imported bikes, was not affecting the poor.

“The Opposition has been resorting to rumours regarding an increase in inflation due to the finance bill,” Tarin said.

He noted that no sales tax had been imposed on imported second-hand clothes, fertiliser, and cinema equipment.

Talking about giving autonomy to the central bank, he said the agreement with the IMF was not just a matter of $1 billion.

He said that PTI’s manifesto said that institutions should be given autonomy. “They (state institutions) cannot be strong until they are sovereign”.

Lashing out at the opposition criticising the State Bank of Pakistan (Amendment) Bill, he said that the previous governments kept “interfering” in the matters of the State Bank.

Tarin explained that sales tax on the pharma sector and machinery was adjustable and refundable. He said a 17 per cent sales tax levy would raise around Rs71 billion for the national exchequer.

“Elites are the beneficiary of these exemptions, not the common man,” Tarin said, adding that exemptions worth Rs343 billion had been aiding various interest groups for the past 70 years. “We have hit those items only that are used by the elites.”

However, Tarin added that the levy of 17pc sales tax on specific items would raise Rs2 billion, affecting the middle class.