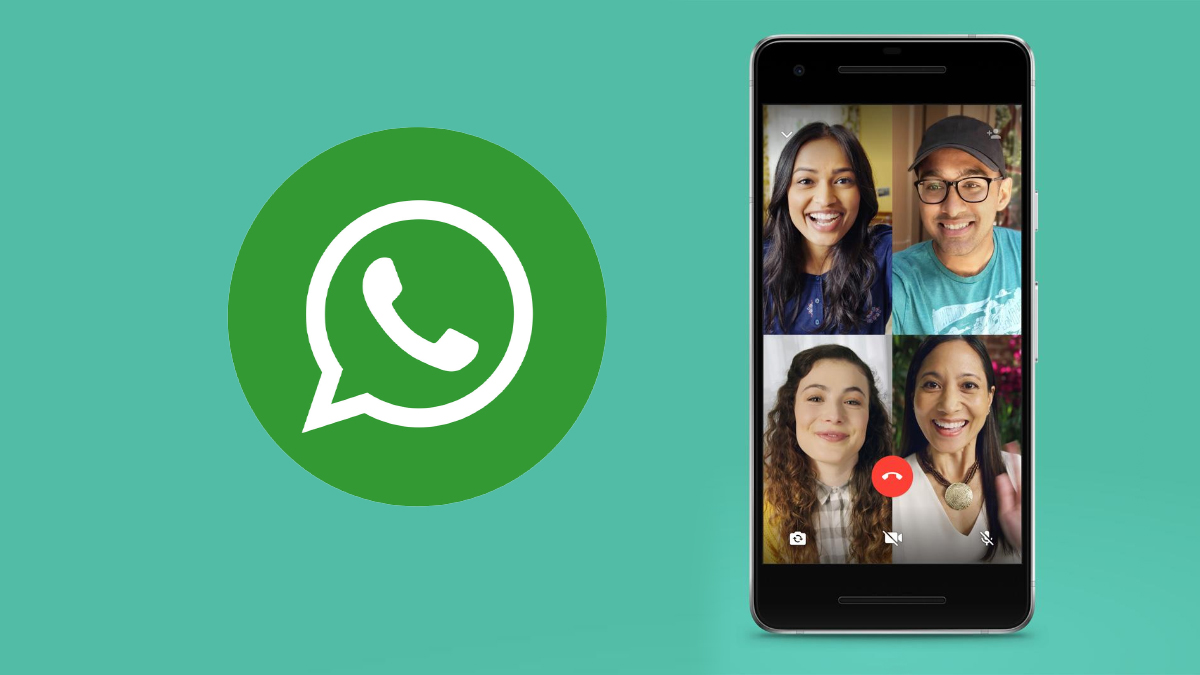 WhatsApp is always at work to roll out improvements in the application. The App is aiming to make its user experience even better with an upcoming update.

The popular messaging platform is set to enroll a new feature related to group calls.

As per WABetainfo, the WhatsApp news tracker, the App is testing a feature via which users can generate and share links to invite their contacts to join a group call. The communication can be entered even if it has already started.

Read Also | Another tax amnesty scheme on the cards

However, the feature would be different from the Messenger Rooms on Facebook as not everyone can join the latter one.

With a WhatsApp call link, the call host on WhatsApp would be able to allow any user on the platform to join it. This is unlike the Messenger Rooms’ shortcut, which even non-account holders join.

It is pertinent to state that WhatsApp calls are end-to-end encrypted, and the new way to call would also be the same.

The feature is under development, and its release will be reported the moment WhatsApp rolls it out.