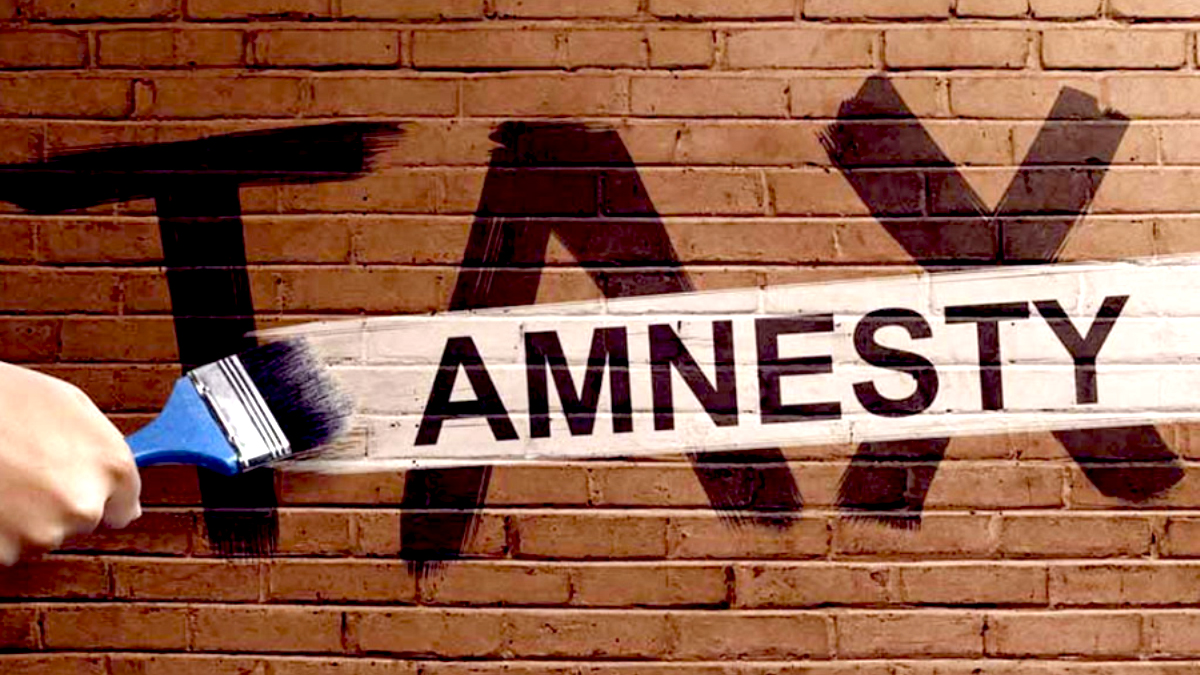 The government has decided to lay forth an ordinance to offer a third tax amnesty scheme – this time to industrialists.

It has come to light that the industrial tycoons would be offered a chance to whiten their black money by investing in the manufacturing sector.

The scheme is part of an industrial package, including tax benefits on the acquisition of sick industrial units. Moreover, overseas Pakistanis have been urged to invest in the manufacturing sector of the country and freely take the profits earned.

The decision of giving another tax amnesty scheme would put the just revived International Monetary Fund program at stake. The global lender bars laying forth tax amnesty schemes. According to media reports, the government has not taken the IMF into confidence.

As per the Promotion Package for the Industry, the PTI-led government has decided to offer a 5% tax rate across-the-board and immunity to the investors from the probe about sources of investment. The investor will establish a fresh industrial unit via the creation of a new company to benefit from the tax amnesty scheme.

On Monday, the finance ministry circulated a summary for the cabinet members’ approval of the scheme via the Income Tax Amendment Ordinance 2022. PM Khan will formally launch this third amnesty scheme on Tuesday in Lahore.

The documents show that the scheme has been prepared in haste, and the approval of the Committee for Legislative Cases has not been obtained.

The arms and ammunition, cigarettes, aerated beverages, explosives, sugar, vegetable ghee, flour mills, and cooking oil industries could benefit from the new tax amnesty scheme. A total of three new sections would be inserted in the ITO of 2001 to allow the masses to avail the tax amnesty scheme.