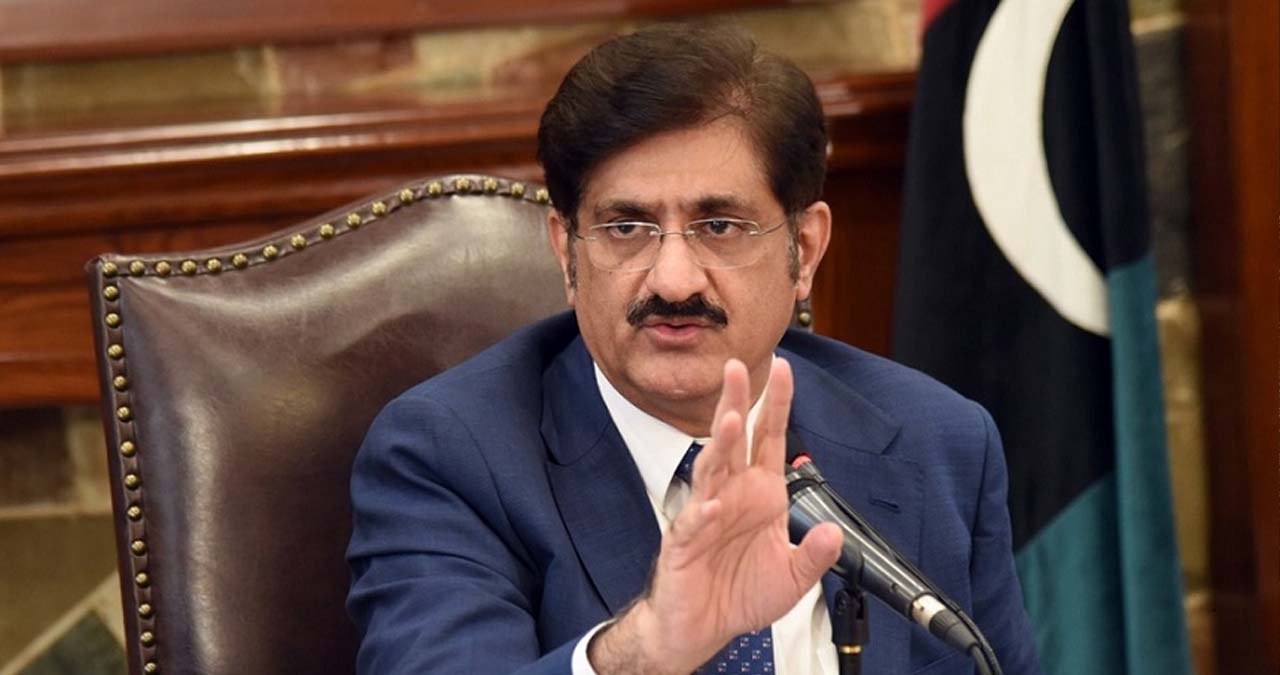 Karachi police have drafted a law for the e-tagging of street criminals.

As per the draft law, this will be the first time that the technology will be used in Pakistan. It is pertinent to state that anyone involved in repeating a crime would be monitored for two years via e-tagging.

The suspect will acquire bail after submitting an affidavit wherein he would assure that he would not leave a certain area during the period of surveillance.

The GPS device would be monitoring the suspect’s live movement, and if he is found guilty of any criminal activity, the punishment will be multiplied.

Speaking about the law, Memon said he was thankful to Chief Minister Murad Ali Shah, who approved their proposal for e-tagging of the suspects.

“This practice is being adhered to globally. Monitoring against suspects involved in repeating crimes will be carried out after approval from the court,” he said. Memon claimed that Karachi had the lowest crime rate than major cities globally.

He noted that the ratio of convictions in street crime cases was also low, enabling suspects to go scot-free.

During a meeting at his official residence, Shah said he had instructed the police to initiate extensive patrolling and adhere to strict action against street criminals.

He directed the police and administration to remove drug addicts from the streets.

During the meeting, Shah was briefed that 1,446 criminals had been arrested. He was informed that patrolling had increased in the city, and so had intelligence-based targeted operations.