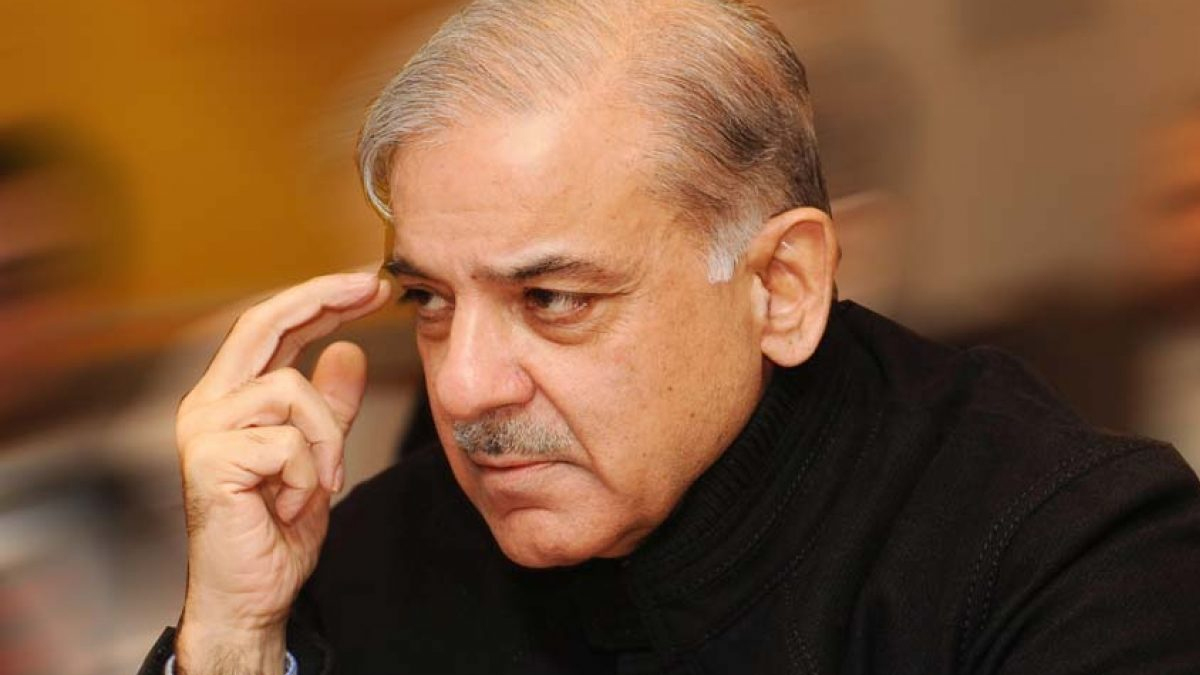 A day before the announcement of the first budget of the new coalition government, the ruling allies expressed full confidence in the leadership of PM Shehbaz Sharif.

They expressed their confidence on Thursday at a dinner hosted by PPP co-chairman Asif Ali Zardari, where all political parties in the coalition government were invited.

“The current political situation in the country was discussed. Leaders of all political parties of the unity government expressed confidence in the prime minister,” said a press release by PPP’s Central Secretariat.

The coalition partners promised to combat the current political and economic crisis together. “Together we will take the country out of all kinds of crises,” the coalition leaders were quoted as saying. They also discussed the budget in detail and gave advice to PM Sharif.

All the leaders lauded the efforts of former president Asif Ali Zardari to keep the ruling alliance intact.

On Thursday, Prime Minister Sharif called for removing trade barriers between Iran and Pakistan and stressed the need for tapping the potential of trade and economic cooperation.

According to the PM Office, Sharif, during his meeting with the Iranian Ambassador, pressed for the need for early finalization of the Polan-Gwadar power project to would provide an additional 100MW from Iran to Pakistan.

Sharif thanked Iran for its assistance in controlling forest fire in Balochistan. The premier also highlighted the importance of fraternal ties between the two countries based on a common heritage, shared geography, and people-to-people linkages.