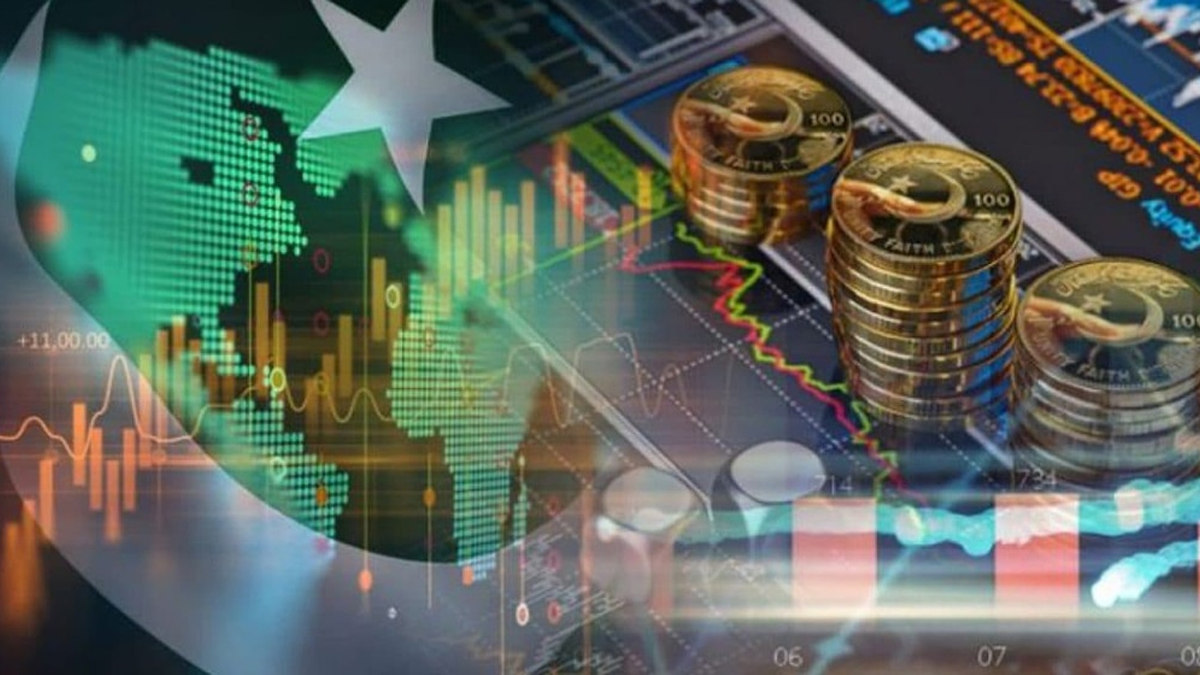 Government’s Inability To Give Any Relief

Painting a bleak picture of “fiscal deficits and exploding current account”, Finance Minister Miftah Ismail expressed Thursday the government’s inability to give any relief to the middle class in next year’s budget. The document is set to roll out on Friday (today) that would lay the foundations of economic stability via “growth with responsibility and sustainability”.

While launching the Pakistan Economic Survey 2021-22, the finance minister and accompanying ministers for power and planning — Khurram Dastgir Khan and Ahsan Iqbal — spoke little about the broad-based economic growth of 5.97 percent supported by agriculture, service, and industry sectors during the current fiscal year.

Instead, the ministers focused their discourse on the alleged devastation left by the PTI government in the form of a ruined energy sector and a balance-of-payments crisis.

Ismail said talks with the International Monetary Fund were in progress and would move towards a staff-level agreement after the budget was presented because that would have the required reforms for their satisfaction.

The government would increase pensions and salaries of all with equity in the budget to make up for a 12-15pc rate of inflation, Ismail said. The budget deficit was estimated to be Rs5.1 trillion this year — the highest ever because of the previous government’s negligence and mismanagement, he said.

Ismail said that the coming budget would address tax exemptions and distortions to provide a level playing field for all.

The key takeaway of Ismail’s media engagement was that the upcoming federal budget was being presented at unusual times and there were three areas of major economic challenges that emerged due to “four years of incompetence and mismanagement” of the PTI rule. He said that Imran Khan had led the economy into a tailspin and didn’t complete projects on time, which resulted in widespread load-shedding.