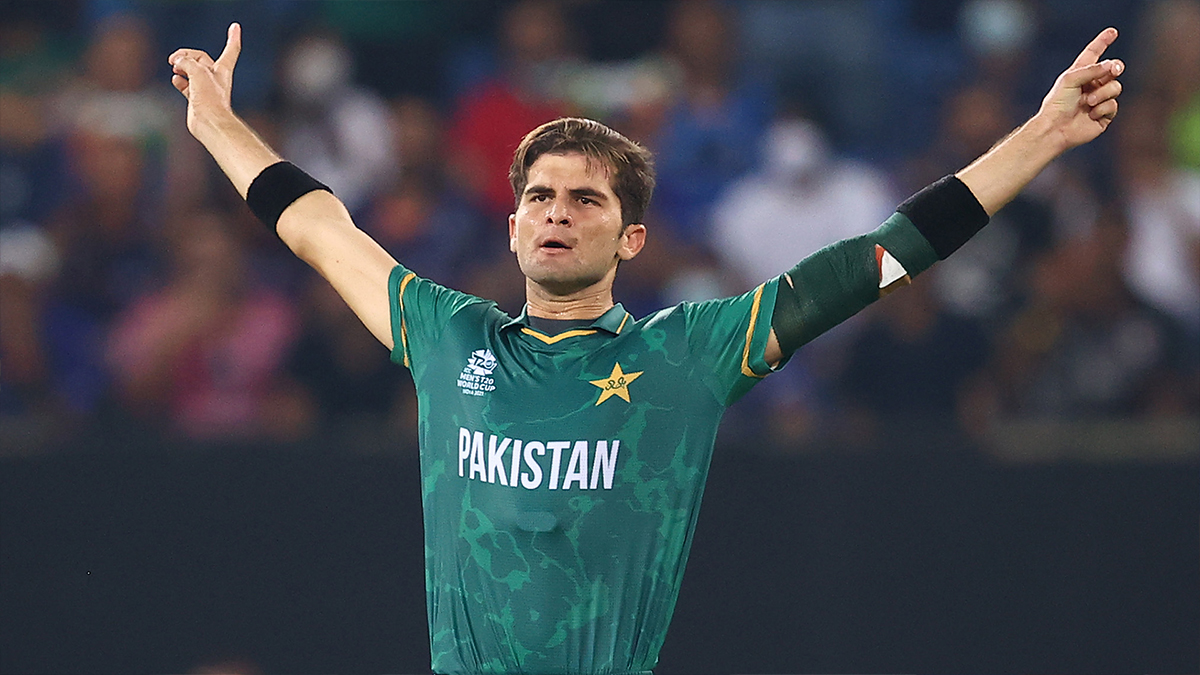 Pakistan pacer Shaheen Afridi was in England last week, playing for Middlesex in the ongoing County Championship. The 22-year-old, however, returned home due to ill health and fitness problems.

According to sources, the immense workload has begun to impact Shaheen Afridi as he complained of symptoms like pain, fever, stiffness, and fatigue during his stint with Middlesex.

After featuring in international cricket continuously, Shaheen Shah Afridi bowled in county matches with the same enthusiasm and passion. Due to the massive pressure, his body became stiff, and he also complained of fever.

The team doctors have advised him not to take part in more matches and ensure maximum rest. Middlesex County announced that the pacer was returning to Pakistan immediately in this situation.

After spending a few days with his family and resting on the doctor’s advice, Shaheen said he was feeling better than before.

He reached Lahore on Saturday, where he practiced with his squad in the ongoing conditioning camp at the National High-Performance Center.

PCB’s medical panel said it would conduct a complete check-up while numerous tests would also be taken.

In the light of these said reports, it will be decided when Shaheen can start bowling again.

Afridi’s name has not been included in the ongoing conditioning camp in Lahore. The pacer could also be rested for the series against the West Indies, which is starting from June 8.