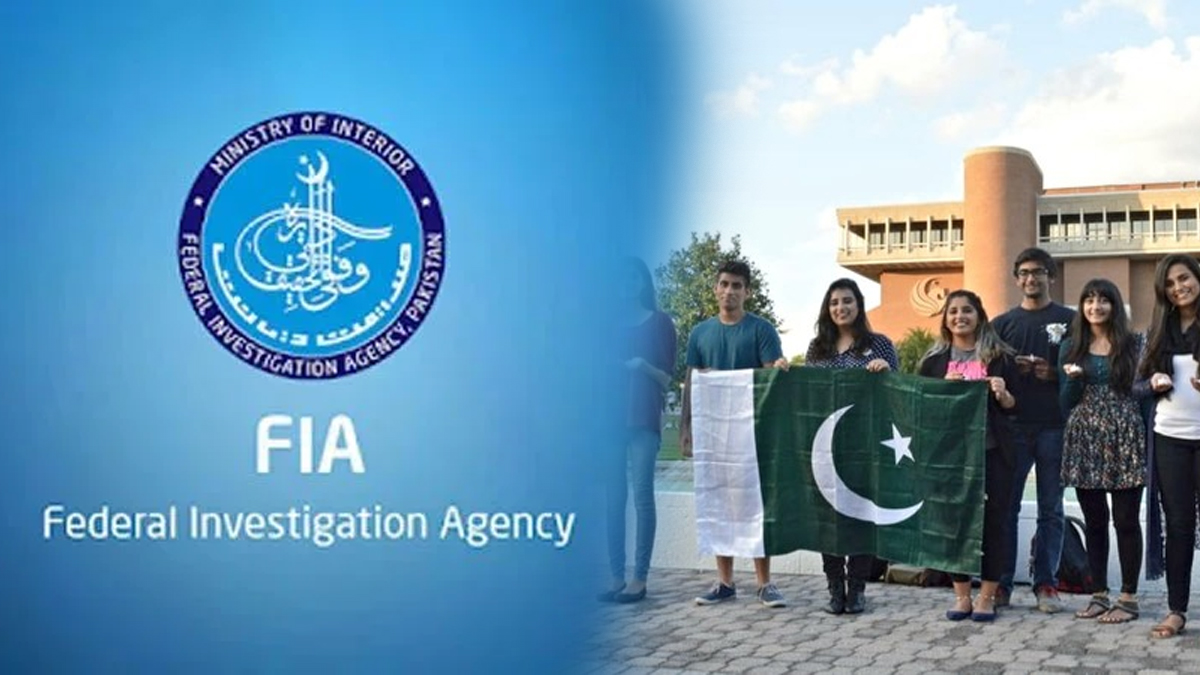 Due to the change of government in Pakistan, many overseas Pakistanis have been protesting in their respective country of residence.

By keeping in view these protests, the Federal Investigative Agency (FIA) has formally warned overseas Pakistanis involved in these protests.

FIA warned the overseas Pakistanis through different social media platforms. FIA added that the names of the protestors would be put on Exit Control List (ECL), and red notices would be issued to the Interpol to make arrests.

The press release issued by FIA said, “All the Pakistani expatriates are advised to desist from spreading chaos in Pakistan. Their social media posts must not be offensive and seditious. They must read the Prevention of Electronic Crimes Act 2016 to ensure that their social media posts do not constitute any offense. If they commit any offense, the red notices through Interpol can be issued to arrest them, and their names can be put on the Exit Control List (ECL).”FIA further added that the overseas Pakistanis needed to avoid publicizing the offense on social media.

It is pertinent to state that the primary aim of the advisory is to warn the offenders who were trying to create turbulence.

“Any attempts by anyone, staying anywhere in the world to create disturbance in Pakistan or defame the dignity of a natural person, or act against the modesty of a natural person through fake news or fake videos, are against the laws of Pakistan. Such attempts are punishable under Pakistani laws. The offenders will be prosecuted in Pakistan whenever possible. Hence, anyone must avoid committing such offenses through any media platform,” the press release added.

The advisory has sparked rage in a majority of the Pakistanis living abroad. A famous Pakistani singer, Annie Khalid, said that she would continue to raise her voice against the Pakistani government despite the warning.

Depp reveals why he stayed married to Amber Heard