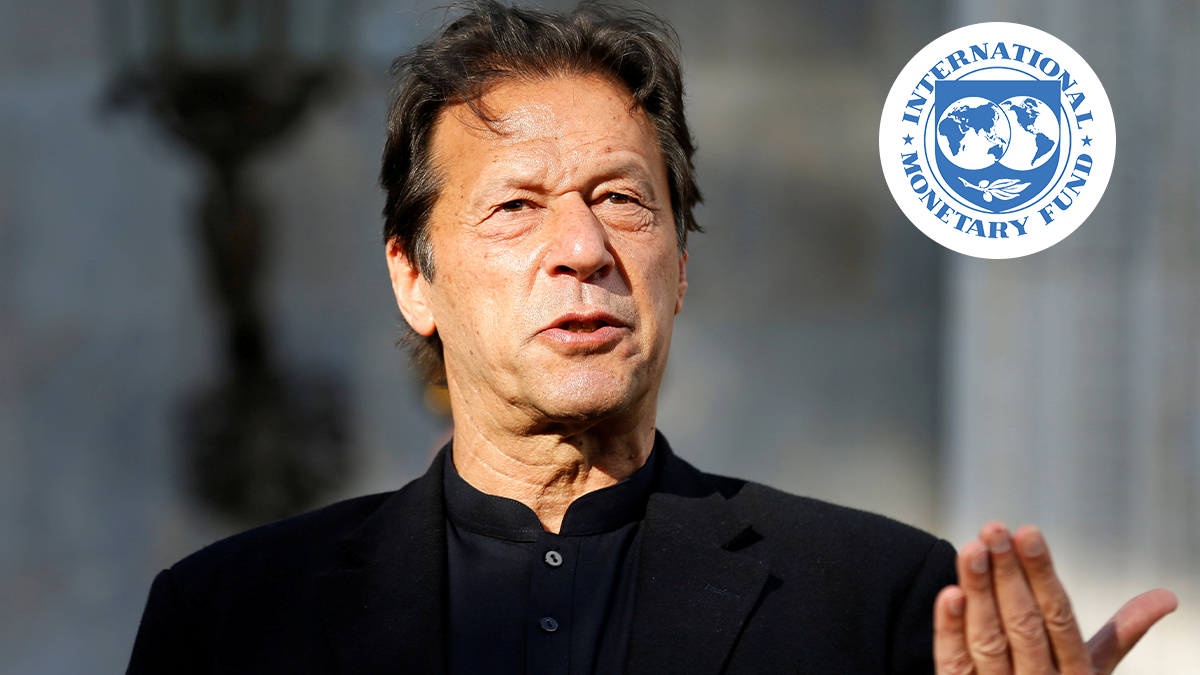 A day after fuel prices were surged for the second time in the span of one week, PTI Chairman Imran Khan lashed out at the government for bowing down to the pressures of the International Monetary Fund (IMF). Prime Minister Shehbaz Sharif, on the other hand, called on the privileged classes to “adopt simplicity” and make sacrifices.

On Thursday, the government spiked the prices of petroleum products by another Rs30 per litre. The move was aimed at reviving the stalled IMF programme. The government has raised petrol prices by a whopping Rs60 since May 26.

The increase in fuel prices and power tariffs after the removal of subsidies introduced by the PTI government is the main prerequisite that the incumbent coalition government needs to ensure the resumption of the $6 billion IMF programme. The deal has been stalled since April.

Addressing a gathering in Buner, former prime minister Imran Khan hit out at the government for “bowing down to the IMF’s pressure”. He said that the current rulers had a blind eye to the nation’s suffering as their families, properties, and assets were all based abroad.

He said the government had increased petrol prices by Rs60, which would ultimately prove “bone-breaking” for the lower and salaried class.

The PTI chairman added that his government had also faced pressure from the international donor to increase prices. “But we did not give in and managed finances from different resources in order to provide financial relief to the people”.

He said the government would act according to the “orders” it got from abroad, reiterating that it had been seated through a foreign conspiracy.

Khan went on to say that he had cautioned the neutrals of the economic tailspin if the foreign conspiracy against his regime succeeded. “It is good to be neutral but the country’s sovereignty is equally important”.