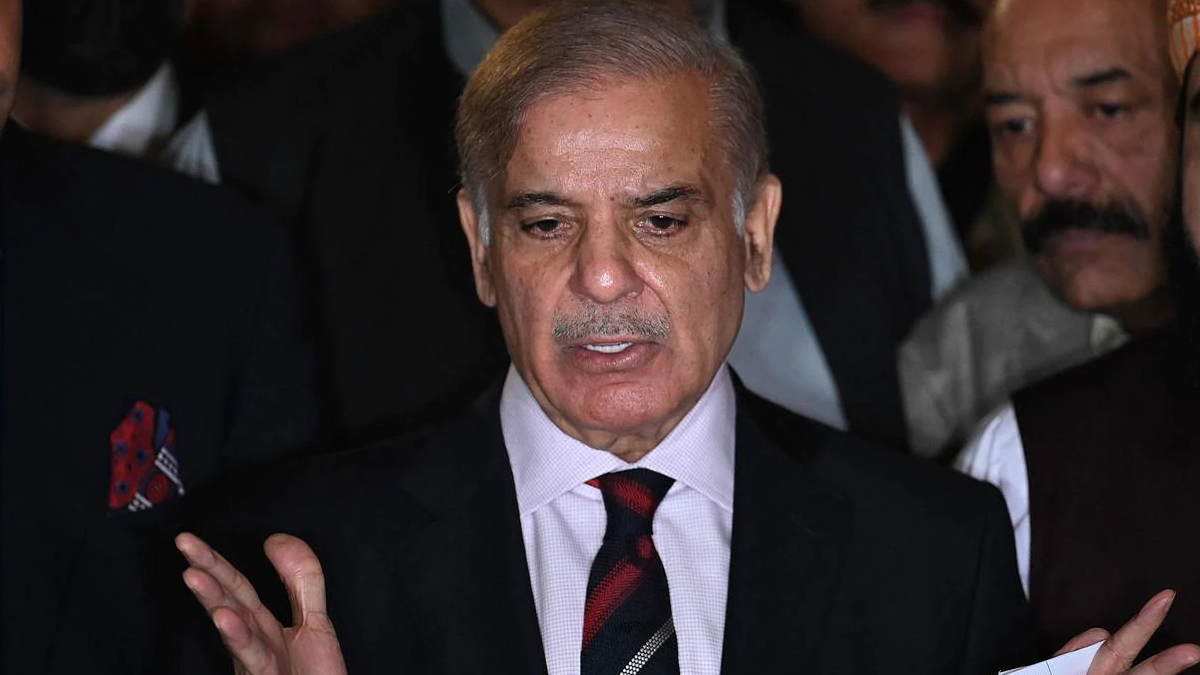 A day after increasing the prices of petroleum products by Rs30, PM Shehbaz Sharif decided Friday to slash the petrol quota of the cabinet members and federal government employees, sources privy to the matter revealed.

The government announced increasing the price of petrol to Rs209.86 per litre. The price of diesel, petrol, and light diesel surged by Rs30 per litre, while the rate of kerosene oil was hiked to Rs26.38 per litre, effective from June 3.

The decision was ensured in line with the conditions set forth by the International Monetary Fund (IMF), which had asked the government for the removal of subsidies from commodities so that it could give funds to Pakistan.

Earlier, in an interview with TRT, Prime Minister Shehbaz Sharif said the next general election would be held within 15 months, and till then, his goal was to address the challenges of poverty and inflation.

“My vision is to rebuild Pakistan and try my best to decrease poverty and cut the budget of the government sector to ensure austerity,” the prime minister said.

The prime minister said his government was taking “short-term” measures to address the problems faced by the public ahead of elections.

Read Also | How to apply for NBP’s student loan program

However, he stressed that if he comes to power again, a full-fledged development agenda would be set forth to deal with issues such as poverty and unemployment.

He said that the skyrocketing global prices of fuel had forced his government to increase the cost of gas and oil.

Akin to the Centre’s decision, the KP government also announced reducing the petroleum expenditure of all provincial departments, institutions, and organisations as it levied a 35% cut in petroleum products immediately.

Karachi Administrator Murtaza Wahab announced a 40% reduction in the petrol quota for the employees of Karachi Metropolitan Corporation (KMC).