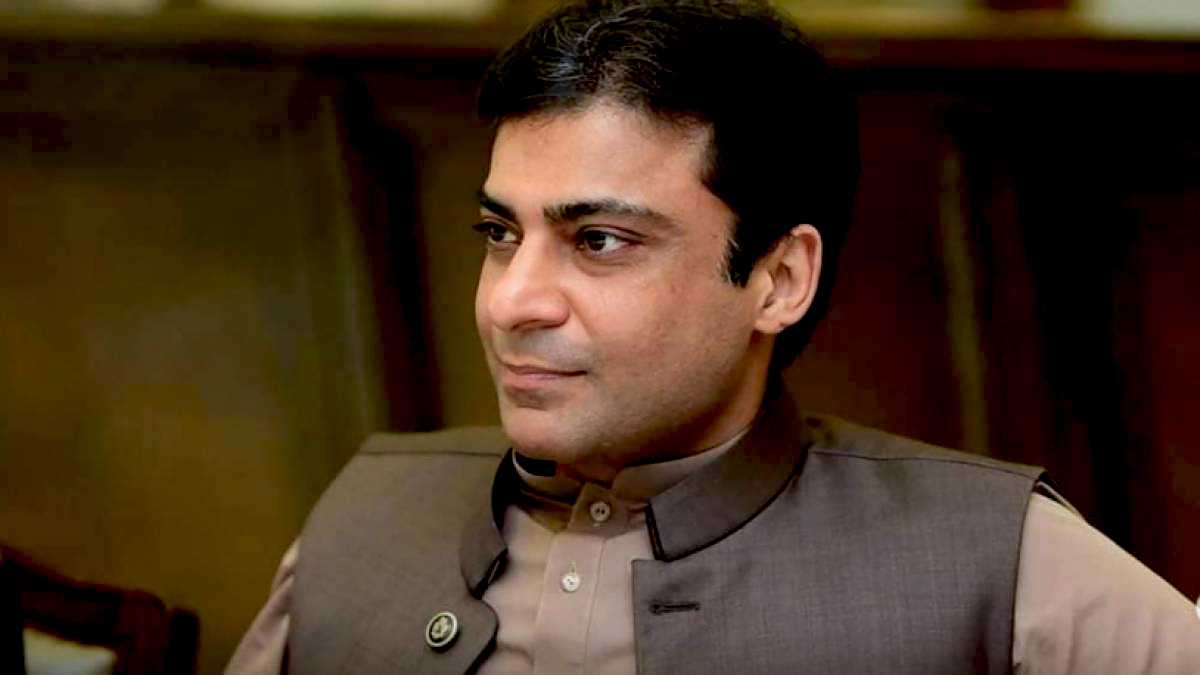 The Pakistan Muslim League-Nawaz (PML-N) denied Monday the effect of the Supreme Court’s interpretation of Article 63-A of the Constitution on the CM’s contest held on April 16. The PTI, on the other hand, maintained otherwise.
On behalf of Hamza Shehbaz, a fine of Rs.100,000 was imposed by Chief Justice Lahore High Court (LHC) in the previous proceeding over not complying with the court’s order. CJ Muhammad Ameer Bhatti had also imposed the same amount of fine on the government, deputy speaker, and others. The court had sought their answers in the said petitions but they had not replied which irked the CJ Bhatti.
On May 25, the high court had slapped a fine of Rs100,000 on Hamza, the Punjab government, Deputy Speaker Sardar Dost Muhammad Mazari, and others for not adhering to LHC orders.
CM Punjab Hamza Shehbaz submitted his response to the High Court requesting it to dismiss the pleas, challenging his election as the Punjab chief minister.

Samsung vs iPhone – which one is better?