The fate of NAB 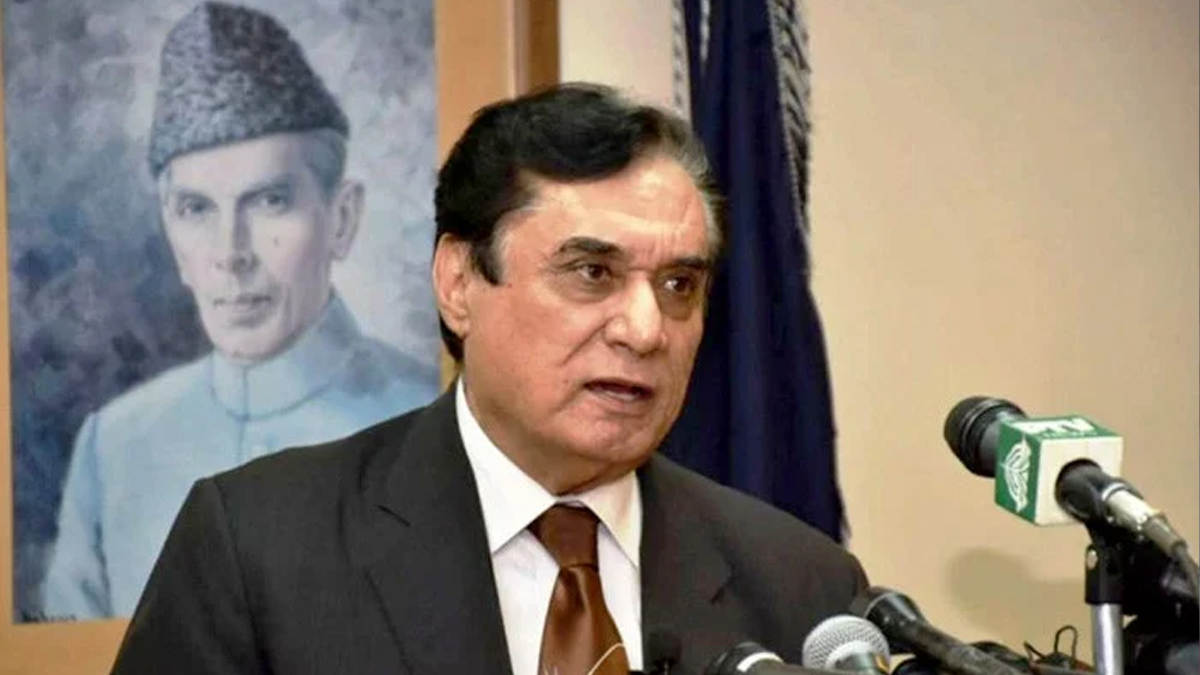 National Accountability Bureau (NAB) chairman Javed Iqbal’s tenure has been marred by allegations of the worst kind of political victimisation. The epitome of flawed accountability has already completed his term but is said to continue till the appointment of a new chairman.

Under Iqbal, NAB booked several political opponents of Imran Khan besides innumerable bureaucrats and businessmen. However, the Imran Khan government did not appoint him for a further term as chairman because of NAB’s dismal performance and capacity issues.

Interestingly, Iqbal was appointed during the PML-N government with the help of Suleman Shehbaz and Bilawal Bhutto. According to media reports, an influential ‘uncle’ had approached Asif Ali Zardari and Nawaz Sharif to get Iqbal appointed as NAB chairman.

The then premier was also given Iqbal’s signed resignation letter before his appointment to ensure that he was trustworthy.

However, Abbasi said he did not require a resignation letter and decided to sign Javed Iqbal’s appointment. Interestingly, the then opposition leader Khursheed Shah was not in favour of appointing the retired SC judge as head of the state’s top anti-graft watchdog but had no choice because of Zardari’s vote for Justice (retd) Javed Iqbal.

Later, NAB under Iqbal arrested all those who were involved in his appointment, including Asif Ali Zardari, Nawaz Sharif, Shahid Khaqan Abbasi, and Khursheed Shah. Shahid Khaqan Abbasi spent months in jail because of a forged case made against him by NAB. Abbasi had apologised to the nation for appointing Iqbal as NAB chairman. He said that the name of the NAB chairman came from the PPP and his appointment was made with consensus

The fate of clean drinking water in Karachi