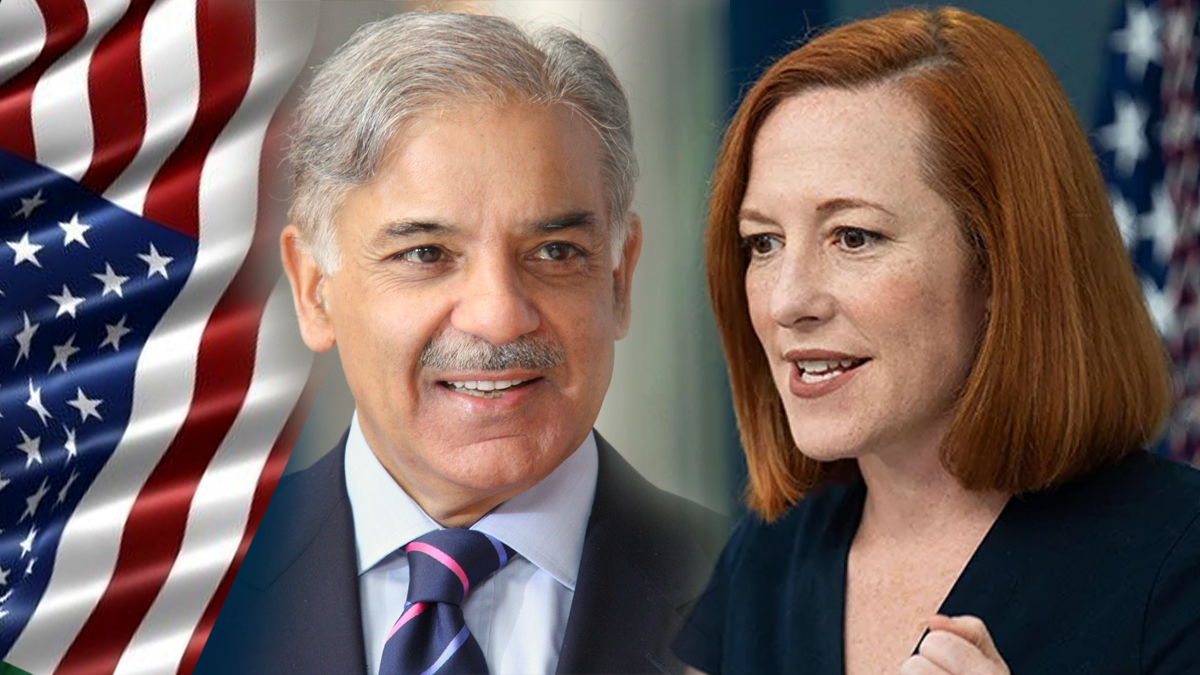 Shahbaz Sharif was sworn in as the country’s new prime minister on Monday, following a no-trust motion ousting Imran Khan.

Sharif was elected by Pakistan’s parliament earlier in the day. Sharif was the sole candidate after his rival — Shah Mahmood Qureshi — withdrew from the race and resigned his seat.

The new premier announced several populist measures, including a minimum wage of 25,000 rupees. The PM also promised a pay raise for civil servants and several development projects for rural areas.

Sharif said he wanted better relations with neighbour India, stressing that the disputed valley of Kashmir still awaited a solution. The territory is at the heart of decades of dispute between the two nuclear-armed neighbours.

He promised to tackle an economic slump that had seen the rupee at an all-time low.

Hours after Shahbaz Sharif was elected as the prime minister; the US said that a democratic Pakistan was critical to its interests in the region.

In a briefing at the White House, Press Secretary Jen Psaki said: “We support the peaceful solution to constitutional democratic problems. We will never support one political party over another.”

Psaki said the United States supported the principles of equal justice and the rule of law.

It is pertinent to state that the ex-prime minister, Imran Khan, repeatedly slammed the US for backing the no-confidence motion that eventually led to his ouster on Sunday. Khan has refused to accept the newly-formulated government, saying “there can’t be any bigger insult to Pakistan.” However, the Joe Biden administration denied playing any role in Pakistan’s internal politics.

Psaki said Washington valued its long-standing cooperation with Islamabad and had always viewed a democratic and prosperous Pakistan as critical to US interests.

In response to a query about whether Biden would call Shahbaz, the spokesperson said: “In terms of future calls, I can’t predict anything at this point. Obviously, we would stay in close touch with them at several levels.”

The fate of NAB