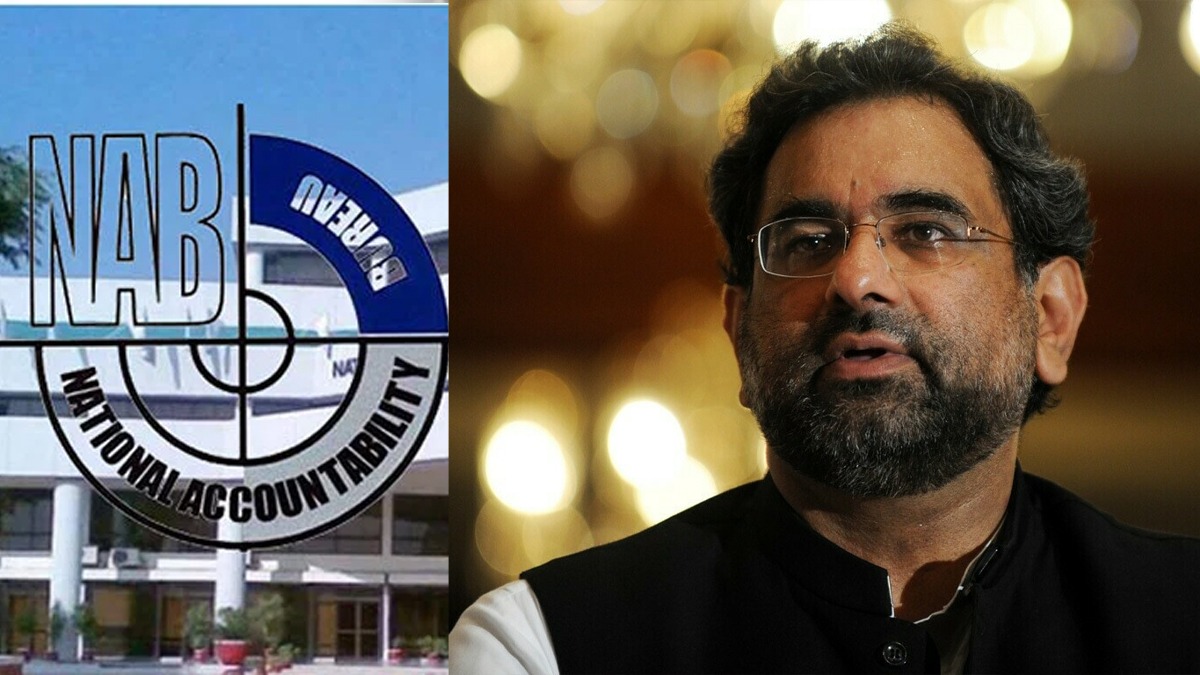 The newly-elected government is being led by his party’s president, PM Shehbaz Sharif.

Abbasi asked the PM to dissolve NAB and hold its employees accountable.

“NAB’s employees have looted and tortured people for years. I think it’s time that they all should be held accountable,” Abbasi said at a media talk in Islamabad.

Abbasi came hard on the chairman of the bureau, alleging the latter of “being fully under control” of former PM Imran Khan. “Iqbal used to take exclusive instructions from the previous government.”

Abbasi said there was a minister in Khan’s office who used to order the NAB chief regarding fake cases, arresting and defaming people. “This is our NAB chairman. He kept mum on Imran Khan’s corruption,” the PML-N leader added.

Shahid Khaqan Abbasi, who is also the former prime minister, lamented that NAB couldn’t prove a single inquiry against PML-N leaders in the last three years.

“NAB didn’t investigate people involved in corruption worth billions and were sitting in the federal cabinet,” the ex-premier demanded.

He said now was time to hold NAB accountable. “I want to make it clear that we are not taking revenge from anyone. I want to tell everyone that we just want to expose NAB in front of the public. Accountability must exist in the country but if you wish to indulge in corruption, go to NAB,” Shahid Khaqan Abbasi said.

The PML-N leader also revealed that the government was set to move courts for the installation of security cameras inside NAB courts so that the “people know who is involved in corruption.”

“We will not arrest anyone. We wish to hold weak people like the NAB chairman accountable but this is not our way,” Abbasi said, adding that the PML-N had maintained the culture of respect and honour in politics.