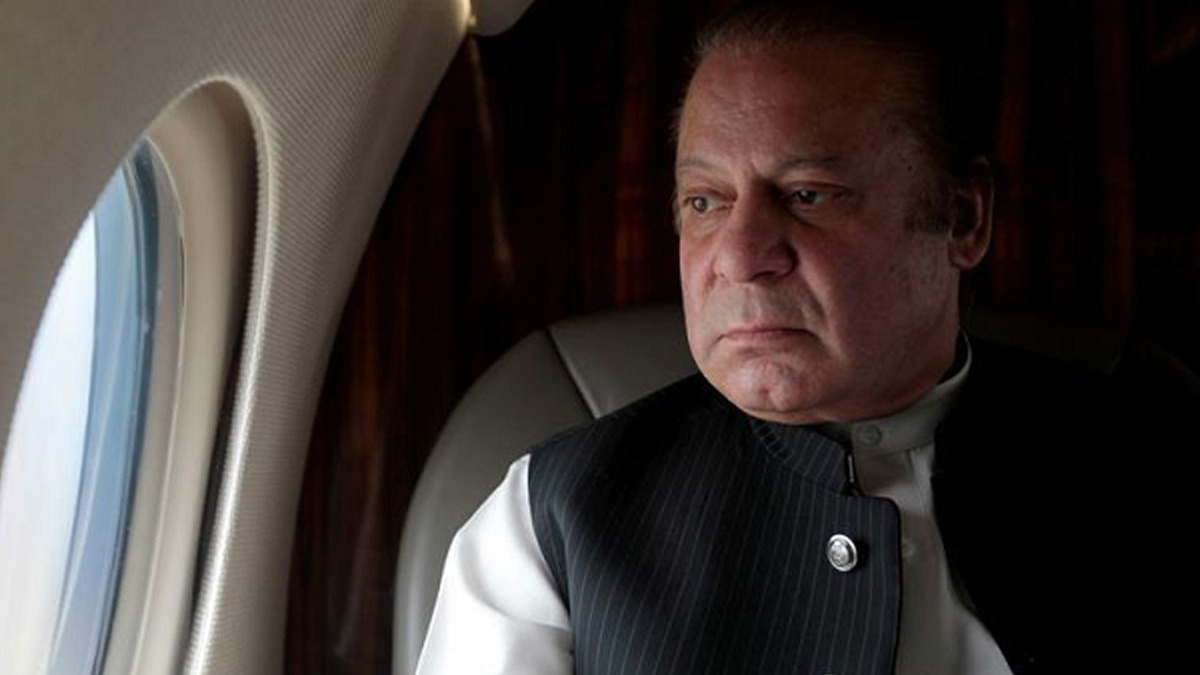 On Sunday, PML-N leader Mian Javed Latif said that the party chief, Mian Nawaz Sharif, would be heading back to the country after Eid.

Latif said that the coalition government would not last longer than six months.

The PML-N leader clarified the decision pertaining to Nawaz Sharif’s anticipated return would be discussed with the coalition partners. He added that all decisions would be brought up with constituent parties of the coalition.

Latif said the only solution to remedy the prevalent woes was to hold fresh elections.

“In my opinion, fresh elections are the only solution to the myriad of problems the country is facing,” Latif suggested.

“However, there was an uphill task of election reforms that was to be done prior to elections,” Latif stressed.

He pointed out that the problems regarding the electronic voting machines and overseas voting rights were two issues that needed to be addressed at the earliest.

Read Also | Has Aamir Liaquat broken up with his third wife?

“EVMs are susceptible to external interference. Just like the RTS, this system can be played with easily. As for overseas Pakistanis, special seats can be set aside for them to elect their representative, similar to the seats in Kashmir which are reserved for migrants.”

He said the overseas Pakistanis could be allowed to vote in constituencies as they had no interests attached to their areas.

Meanwhile, PPP’s senior leader Farhatullah Babar said that it might take seven months before the coalition government would be able to proceed toward fresh elections.

He said he was giving the time frame based on the time the election commission had sought for preparations for the elections. Babar added that the prevailing crisis in the country required fresh polls.

The PPP leader said political parties would bring in electoral reforms in the upcoming months, which was their primary challenge.

Meanwhile, the spokesperson to Nawaz Sharif refrained from making any remarks regarding the PML-N supremo’s return, saying, “this is a sensitive subject and could not be spoken upon at this stage”.