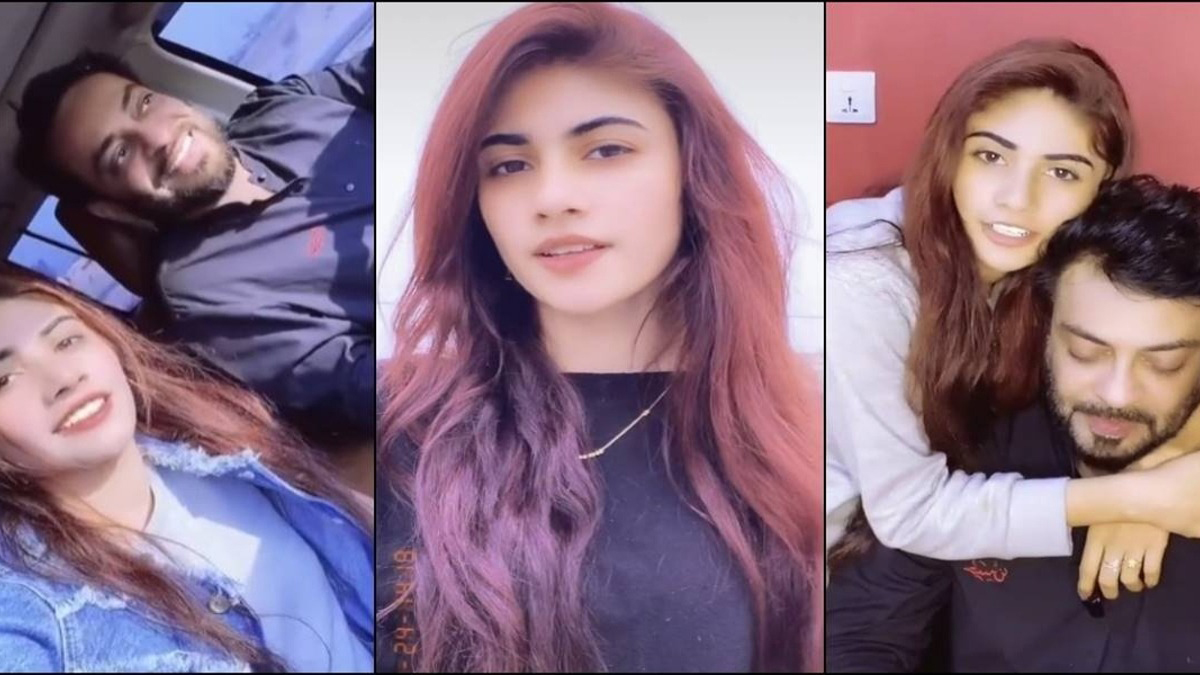 Politician and television star Aamir Liaquat recently tied the knot to a teenage girl, Syeda Dania Shah. It was Liaquat’s third on-record marriage. He shared his life update on his social media handles.

“Last night tie a knot with, Syeda Dania Shah, 18, she is belong to an honourable Najeeb ut Tarfain “Sadaat” Family of Lodhran, South Punjab, saraiki lovely, charming, simple and darling. I would like to request all of my well-wishers, please pray for us, I have just passed the dark tunnel, it was a wrong turn.” Liaquat wrote in the post.

The news of his third marriage came just a day after his second wife announced her split with him.

Tuba Anwar took to her Instagram account and said: “After a separation of 14 months, it was evident that there was no hope of reconciliation and I had to opt to take Khullah from Court.”

However, Aamir Liaquat unfollowed Dania from his social media handles in a shocking turn of events. The development has left netizens confused about whether the duo has parted ways after just two months of the wedding.

On the other hand, Dania Shah has also deleted all pictures and videos that she had with her husband. She had also unfollowed him for a while but followed back later.

Aamir Liaquat has recently been trending on social media after he called it quits with Pakistan Tehreek-e-Insaf (PTI) and Imran Khan.