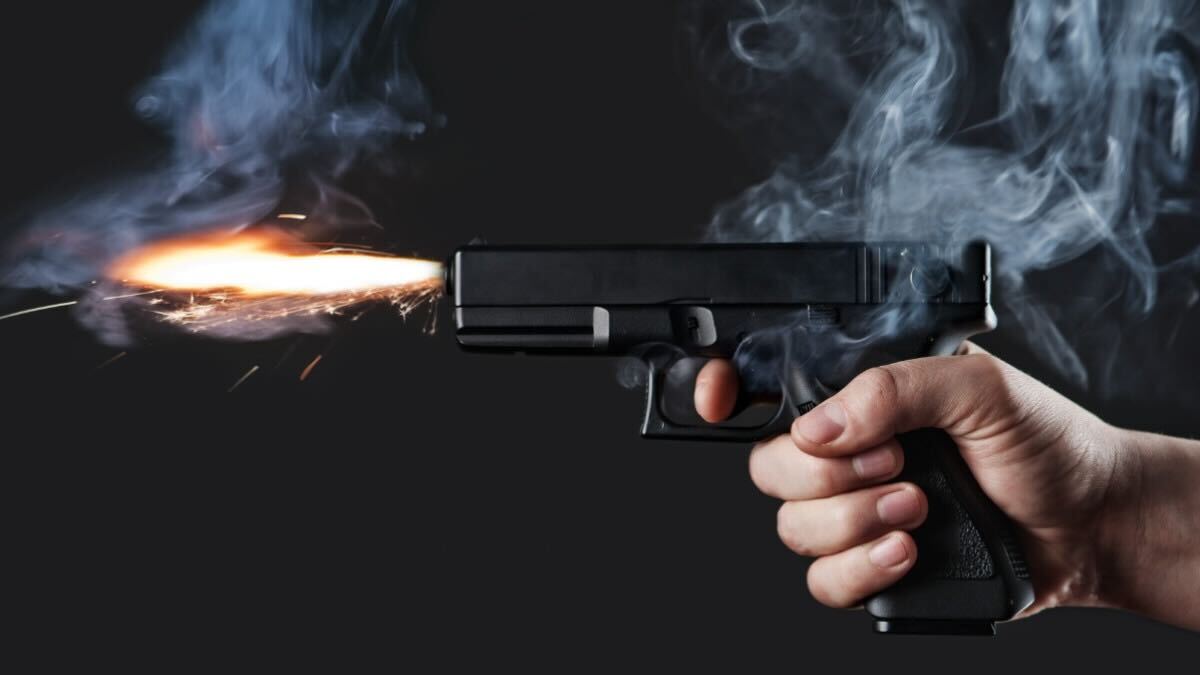 A shooter killed two senior officers of Pakistani intelligence agency in Punjab, outside a restaurant. The martyred officers were famous for investigating Taliban members and solving terrorist attacks on armed forces.

Both the officers were designated on solving complex and unique suicide and bomb attacks on armed forces. A senior police officer on duty said that a gunman killed officers while they were coming out of the vehicle on roadside.

One of the martyred officer was provincially the head of anti terror department and known for his best skills in arresting Taliban groups of Pakistan. The Taliban groups has not yet taken the responsibility of killing the officers.

The government of Pakistan is talking with Afghanistan government, warning them about serious results of this terrorism. Pakistani defence minister Khawaja Asif said that Pakistan will never allow any brutal person to come and kill Pakistani people, and Afghanistan should also follow the ceasefire agreement and don’t let any cruel group to use their land against Pakistan.

The spokesperson of Afghanistan’s Taliban group Zabihullah Mujahid recently said in an interview that they want peace and stability relationship with the neighbouring countries but Pakistan should not blame Talibans for terror attacks.

He said that The Islamic Empire of Afghanistan is trying its best to make sure that their border is not being used for attacks in Pakistan.

Pakistani senior officials in National Security Committee (NSC) meeting said that no one is allowed to attack Pakistan and destroy its peace. We are all on one page to protect Pakistan against any war and terror.